Suspect arrested in August for 1 incident, but police uncovered another incident an hour later

The indictment is specifically for the second of two indecent acts that Matsuki allegedly committed on June 18. The prosecutor's office did not indict Matsuki on Wednesday for the first incident, which reportedly occurred on June 18 at around 8:00 p.m. (an hour before the second incident.) The prosecutor's office did not reveal the reason not indicting Matsuki on the first incident on Wednesday.

NHK reported on August 8 that Matsuki was arrested on suspicion of committing an indecent act with a female middle school student. According to police, the girl was walking in the Nakano ward of Tokyo on June 18 at around 8:00 p.m. when the suspect approached the girl from behind while on a bicycle and touched her inappropriately on her chest. Afterward, the suspect fled the scene on the bicycle. The girl went to police, who analyzed security camera footage to investigate. Police discovered through security footage that about an hour later, a similar incident on a nearby Nakano road with a different female middle school student occurred, involving a suspect who resembled Matsuki.

The editors of Shueisha's Weekly Shonen Jump magazine had announced on August 10 that they canceled the serialization of the manga. The chapter that appeared in this year's combined 36th and 37th issue, which shipped on August 11, is the final chapter. Shueisha also ceased sales and distribution of the manga's physical and digital volumes. Usazaki later offered an extensive comment last month regarding the arrest and the fate of the manga.

Shueisha's MANGA Plus service announced on August 8 that it would not publish the final chapter on its platform. Viz Media announced on August 10 that it will not publish the final chapter of the manga on its English Shonen Jump service. Additionally, Viz Media removed its listing of further compiled book volumes of the manga, as well as a notice that it would add chapters 26-45 of the manga after they were translated. 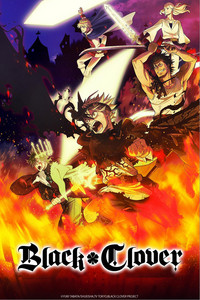 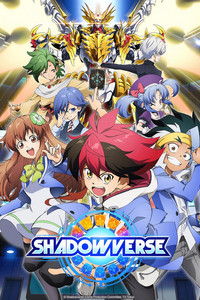 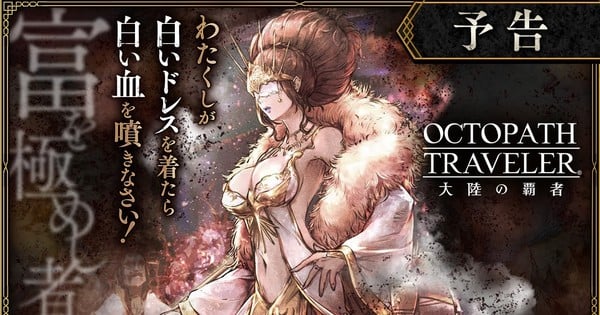