Fight the undead as a fairy goddess in KAIRI SOFT’s Guilty Hell: White Goddess and the City of Zombies, a side-scrolling brawler now available on Steam.

Guilty Hell: White Goddess and the City of Zombies is a fantasy brawler with horror elements. The game’s story takes place on a continent being ravaged by the undead, who seek to steal magical energy from their victims. To save themselves from certain doom, the fairies summon the continent’s goddess, Airi, and request that she protect them from the undead menace.

During the game, the player controls Airi in the game's two-dimensional, side-scrolling levels, populated by various types of monsters. As the player explores the level, they will have to fight by chaining Airi’s basic attacks and special abilities together. Killing monsters grants Airi experience and gold, respectively allowing her to level up and become stronger, and purchase new abilities and quality-of-life features.

We first featured Guilty Hell: White Goddess and the City of Zombies in May of last year, when it released on DLsite. Since then, the game has received two updates, as well as the release of a costume DLC. 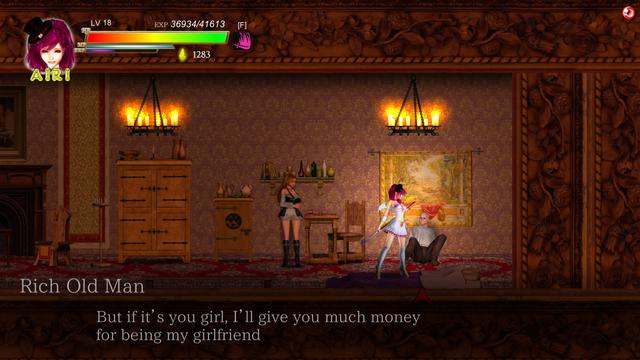 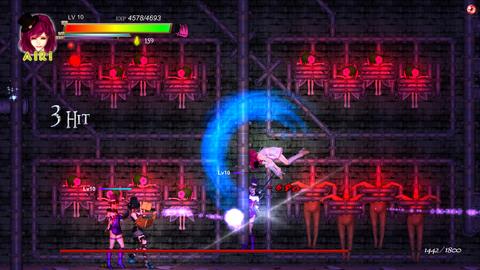 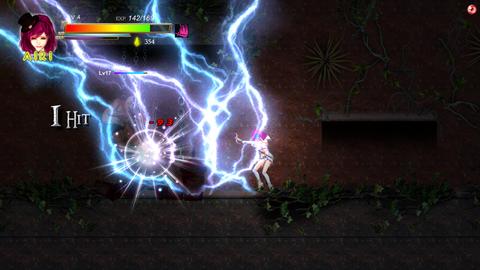 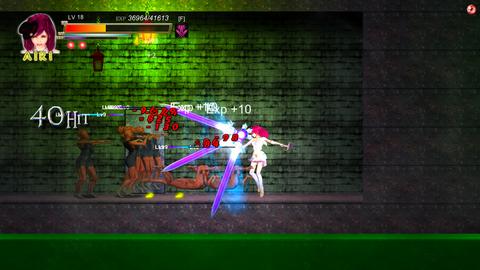 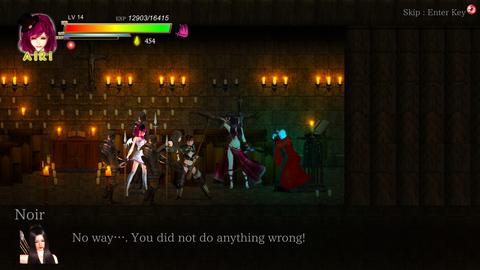 The peacefully standing Fairy forest is suddenly attacked by hordes of the undead.

It was the beginning of the [End] of the great continent, which was becoming desolate day by day.

The wandering soul-less army move about like zombies, targeting fairies in order to quench their thirst for more magic power.

The Fairy tribes well reknowned for their purity and high degree of magical power are the cream of the crop, mercilessly hunted one by one, ripped to pieces and torn into chaos.

In the midst of the turmoil and conflict, the Fairy Chief performs a ritual, a message aimed towards the heavens, in search of a salvation, the descent of a goddess.

The name of the girl summoned is Airi.

She was once a goddess who was enshrined as a deity, guardian of the great continent.

・ Special scenes revealed after losing in some Boss battles 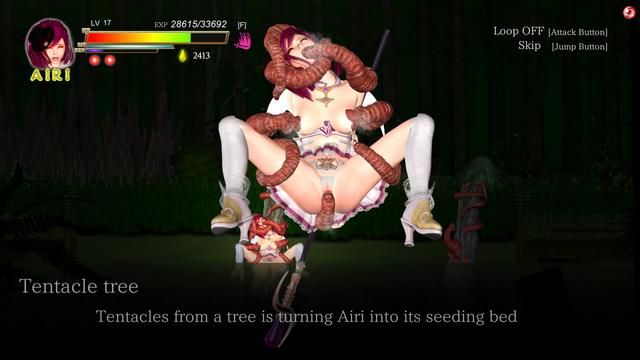 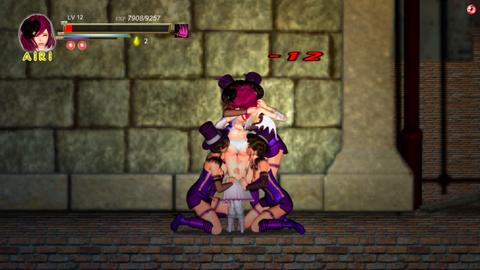 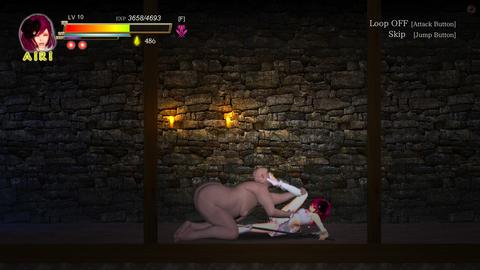 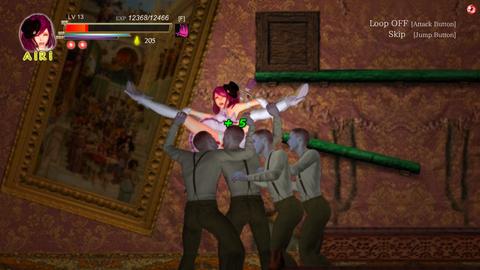 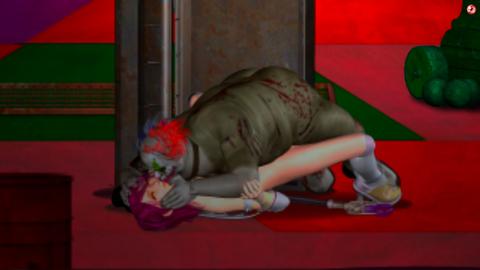 You can purchase Guilty Hell: White Goddess and the City of Zombies on Steam for the promotional price of $25.49 until the 7th of October, at which point the game will cost $29.99. The game is also available on DLsite for $33.42 (estimated from ¥3,520). A demo for the game can also be found on the DLsite store page.

Keep an eye out for future lewd releases by following us on Twitter.

Being A Dick Chick, Route 47