Alice in Borderland Manga Returns Despite Creator's Plans to Retire

Aso said on his Twitter account on Monday that he had intended to retire from drawing entirely, but is drawing the new manga to celebrate the new Netflix live-action series adaptation of Alice in Borderland. He added that since it has been five years since ending the series, he had forgotten how he used to hold his pen, so he had a hard time recognizing his own drawing of Arisu. Because of this, he said that the new drawings have a charm of their own.

The manga centers on Ryōhei Arisu (pronounced the same as "Alice" in Japanese), a male high school student who is irritated with his intolerable everyday life. One night, he tags along with his bad friends Karube and Chōta to hang out in town. However, the town is suddenly covered in giant fireworks. When he comes to his senses, Ryōhei notices that no one else is around. Finding themselves in a different world, Ryōhei, Karube, and Chōta are forced to participate in survival games or die right off the bat. The three fight to live, as well as to find a way back to their own world.

A spinoff series titled Alice in Borderland: Chi no Kyokuchi - Daiya no King-hen ran from October 2014 to February 2015 in Weekly Shonen Sunday. Aso also launched a separate spinoff series titled Imawa no Michi no Alice in Shogakukan's Monthly Sunday GX magazine in August 2015, with art by Takayoshi Kuroda. The manga ended in February 2018, and Shogakukan published eight volumes for the series.

The manga is inspiring a live-action series adaptation that will premiere on December 10 in 190 countries worldwide on Netflix. 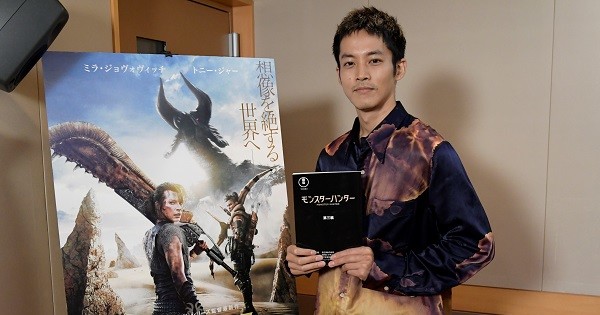 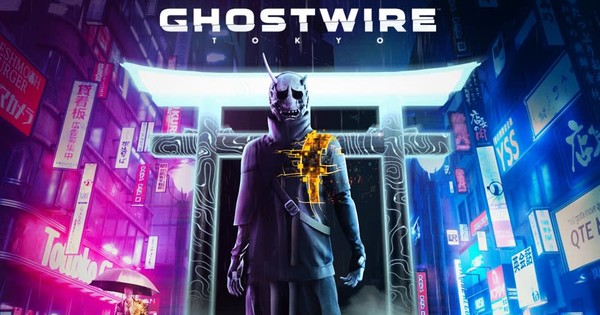 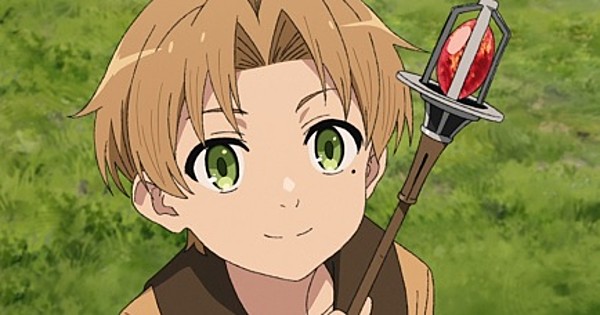