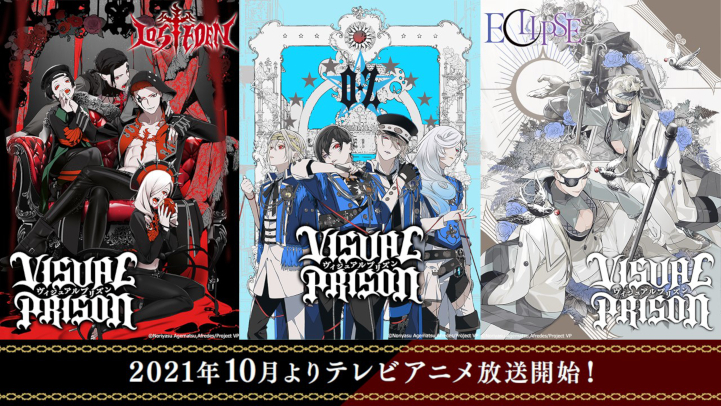 Agematsu primarily composes and produces music for anime and video games. He won the individual award at the 17th Animation Kobe for his achievements as a producer, composer, and lyricist on Senki Zesshou Symphogear. For their work on Uta no☆Prince-sama♪ Maji Love Kingdom Movie, his music production collective Elements Garden was among the winners for "Best Soundtrack" selected by fans for the 2019 Newtype Anime Awards.