The announcement noted that Shibuya herself told the staff of her intent to leave since the spring of 2020, and respecting her wishes, the staff and members held multiple meetings, culminating in the decision for her to graduate from the group in March. Shibuya plans to continue a career in the entertainment industry after leaving the group, and i☆Ris plans to continue on as a five-member group. Shibuya added that she has been planning to establish a talent production agency for a few years now. 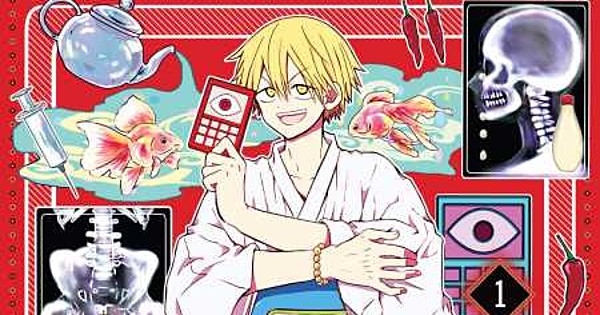