These days, it's a requirement to wear a mask when going to the cinemas. The upcoming BEM: BECOME HUMAN anime film is making life easier for theatergoers by giving out free masks. They are designed to look like Bem's mouth in his transformed monster state. The masks will be given out on a first come, first served basis for as long as stocks last.

The series also announced that during the first week of screenings, comments by four members of the voice cast will be shown before the main feature: Katsuyuki Konishi (who plays Bem), M.A.O (Bela), Kensho Ono (Belo), and Toshiya Miyata (Burgess), who is a member of the Kis-My-Ft2 boy band.

The BEM: BECOME HUMAN movie is the latest project in the Yōkai Ningen Bem (Humanoid Monster Bem) franchise, and it will open in Japan on October 2.

The Yōkai Ningen Bem (Humanoid Monster Bem) franchise began with a classic supernatural adventure anime that aired from 1968 to 1969. In the original 26-episode anime, Bem, Bela, and Belo are ugly humanoid monsters (yōkai) who fight for justice. The monsters live among humans and protect them from evil yōkai. The three find themselves ostracized from both humans and other yōkai, but the three continue to fight in hopes of one day becoming humans themselves.

The film is based on the rebooted BEM television anime series, which premiered in July 2019. 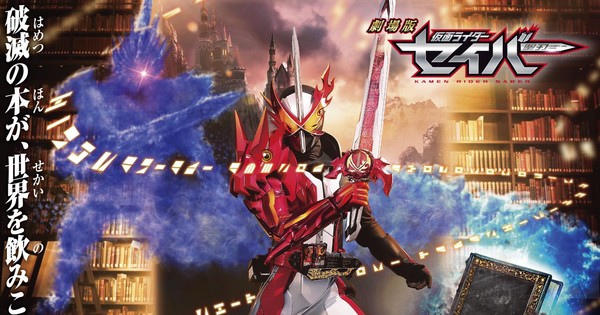 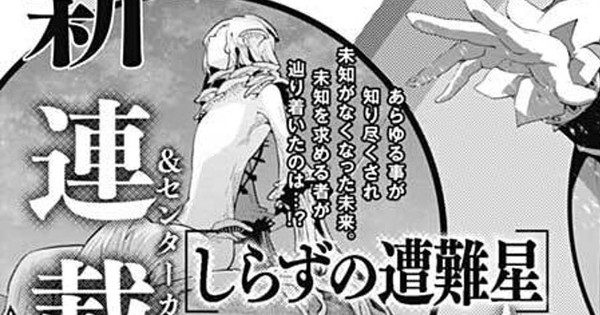 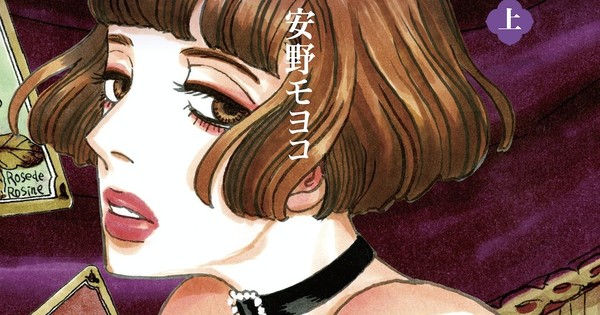