Racism in the anime community, and racism to black people is no secret with anime.

I’ve talked about it relentlessly, especially given the platform I have to spread the message. Some pretend like it doesn’t exist though.

Racism In The Anime Community, And Where It Stands Today

Now the Guardian Newspaper has spoke about it in their “black enough” series.

A couple of anime fans (hosted by Guardian) speak on these issues as black anime fans.

In the video released earlier today (October 1st) it highlights:

And other anime shows and how those black characters are portrayed in many of them.

The caricatures, stereotypes, the designs and even the roles some of these characters play.

Denying the racism and heavy stereotypes is like saying you’re OK with it.

One black woman spoke about the racism when it comes to cosplay, a topic I’ve talked about myself.

The focus now is to create a safe space and solve the issue, but that’s from the outside in.

Racism when it comes to Japan or Asia (towards black people in anime or otherwise) is another matter. One that’s gotten better over the years but still has room for improvement.

Why Black Anime Cosplayers Are Scared To Share Their Passion Online

The BEST Black Female Anime Characters You Should Know 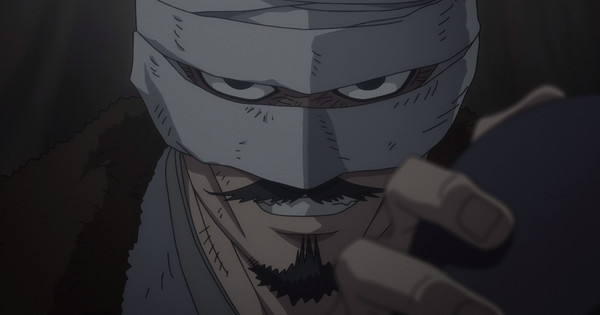 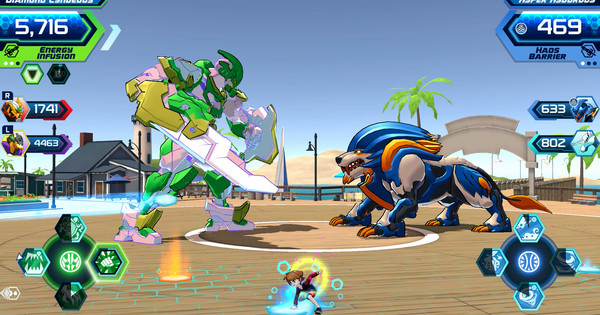