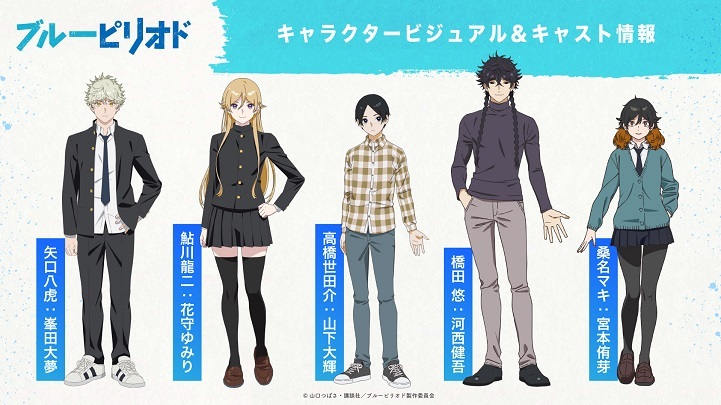 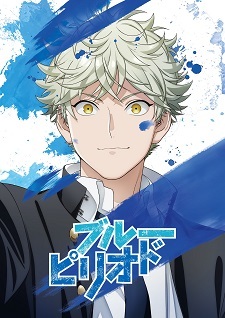 Katsuya Asano (Yu☆Gi☆Oh! Vrains) is directing the anime at animation studio Seven Arcs, with chief director Koji Masunari (Magi: The Labyrinth of Magic). Reiko Yoshida (Bakuman.) is handling the series composition and script, and Tomoyuki Shitaya (Shokugeki no Souma) is designing the characters.

Yamaguchi began drawing the manga in Monthly Afternoon in June 2017. Kodansha shipped the ninth volume on January 21, with the tenth volume scheduled for release on May 21. Blue Period has a cumulative 3 million copies of its volumes in circulation.

Kodansha Comics licensed the manga in English in November 2019 and published the second volume on January 5. The third volume will go on sale on May 18.