Developer miraire announced on Friday that the Captain Tsubasa franchise's Tsubasa+ smartphone augmented reality game will launch in Spain, France, Italy, Belgium, Germany, the Netherlands, and the United Kingdom on September 30. The game will then launch in Japan, Taiwan, Hong Kong, Singapore, Indonesia, Malaysia, the Philippines, Thailand, Australia, Portugal, and Switzerland on October 15.

The company has appointed Andrés Iniesta, a player for Japanese club Vissel Kobe and a former member of the Spain National Football Team, as the first official supporter of Tsubasa+.

The game will allow players to use their smartphones to view virtual stadiums in real world locations, assemble a stable of players based on characters from the franchise, and then train the players for competition. The company miraire is developing the game. m-flo member and DJ Taku Takahashi will handle all the music in the game.

Bandai Namco Entertainment released the Captain Tsubasa: Rise of New Champions game for PlayStation 4 and Nintendo Switch in Japan on August 27, and on PS4, Switch, and PC via Steam in the West on August 28. The game is the franchise's first release for consoles in 10 years. 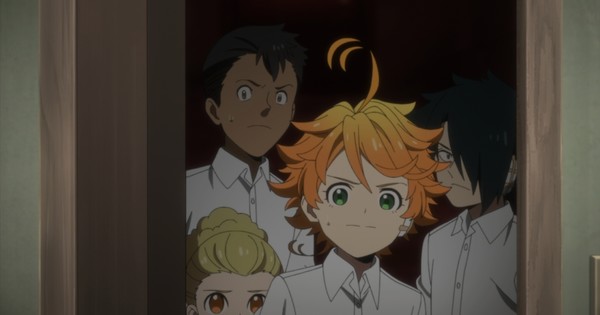