This year's 48th issue of Shueisha's Weekly Shonen Jump magazine teased on Monday that Tatsuki Fujimoto's Chainsaw Man manga will enter its "final stage" starting with the magazine's next issue on November 9.

The manga debuted in Weekly Shonen Jump in December 2018, and Shueisha will publish the ninth volume on November 4. The manga was nominated for the 13th Manga Taisho awards last year, and ranked at #4 on the Kono Manga ga Sugoi! 2020 (This Manga Is Amazing!) guidebook's top manga for male readers.

Denji's a poor young man who'll do anything for money, even hunting down devils with his pet devil-dog Pochita. He's a simple man with simple dreams, drowning under a mountain of debt. But his sad life gets turned upside down one day when he's betrayed by someone he trusts. Now with the power of a devil inside him, Denji's become a whole new man—Chainsaw Man!

Fujimoto launched Fire Punch on Shueisha's Shonen Jump+ website and app in April 2016, and ended it in January 2018. Viz Media published the manga in English. The manga was nominated for the 10th Manga Taisho Awards in 2017, and the 2017 edition of Takarajimasha's Kono Manga ga Sugoi! (This Manga Is Amazing!) guidebook listed the manga at #3 on its list of manga for male readers. 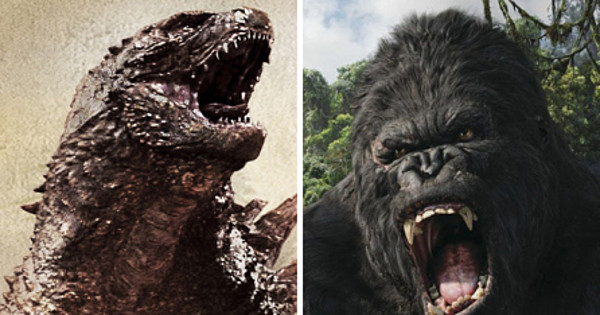