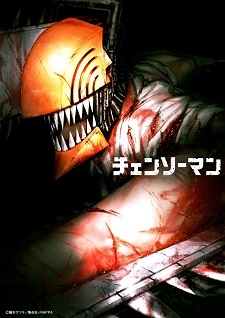 Following the conclusion of his Fire Punch manga in Shounen Jump+ in January 2018, Fujimoto launched the horror action manga in Weekly Shounen Jump in December that year. The manga ended with 97 chapters on December 14 last year. Shueisha published the 11th and final volume on March 4. Chainsaw Man has a cumulative 11 million copies of its volumes in print.