Chilean journalist-turned-lawmaker Pamela Jiles topped the Latin American Strategic Center for Geopolitics (CELAG)'s March 2021 opinion poll as a presidential candidate. The populist politician made international headlines in July last year when she performed a "Naruto run" through congress to celebrate the passage of a COVID-19 emergency aid measure in the lower house.

The poll, which is based on 2,007 telephone interviews conducted through the CATI system nationwide, put Jiles at 18%. She is trailed by Daniel Jadue (16%) and Joaquín Lavín (13%). Current president Sebastián Piñera has a negative approval rating of over 70%. According to CELAG's survey, half of Chilean families have had to go into debt to be able to meet their basic expenses due to the economic difficulties caused by COVID-19.

Jiles is a member of the Broad Front coalition of left-wing parties, which was founded in 2017. Her love of anime is a part of her platform, and she is affectionately known as the "Chilean Hokage."

The "Naruto run" is a reference to a running style where characters are shown stretching their arms behind their backs, which was popularized overseas by the Naruto anime and manga series. This is referred to as the Ninja hashiri, or "Ninja run" in Japan. In July last year, the "Naruto run" became part of the "Storm Area 51" online meme. 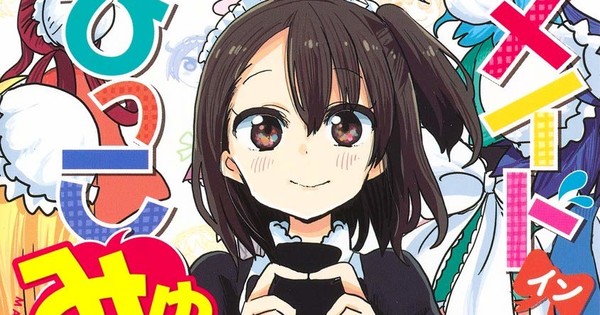