To celebrate the debut of new NISIOISIN novels in digital– including, OWARIMONOGATARI part 1 & 2, KATANAGATARI, DECAPITATION,STRANGULATION, & SUSPENSION – we’re pulling out all the stops for a rare Creator Spotlight sale to fill your digital library with all things NISIOISIN!

Think there are too many new NISIOISIN titles to get them all? Think again! For this special event we’re discounting these great debuting novels up to 30% off. And if you haven’t had a chance to jump into the world of NISIOISIN, we’re discounting backlist titles up to 50% off. Experience all the mysteries, urban fantasies, and supernatural excitement of the digital novels in this sale!

To save up to 30-50% off all these amazing digital novels, visit our participating digital vendors: Bookwalker, My Anime List, Kindle, Apple, Kobo, Nook.

Sale runs from August 25, until September 7!

Up to 30% off Debuting NISIOISIN Novels 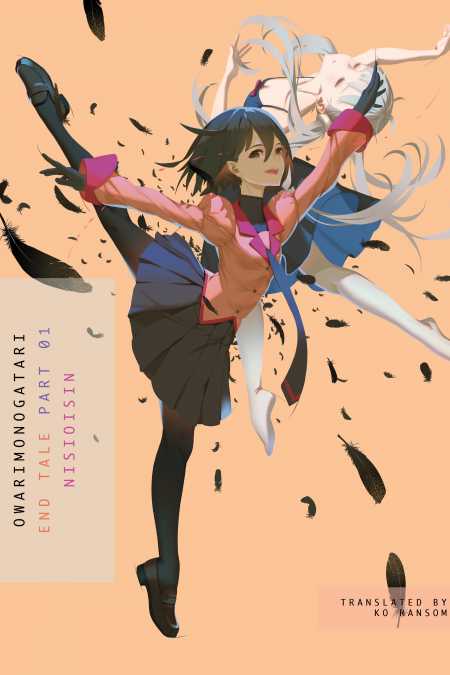 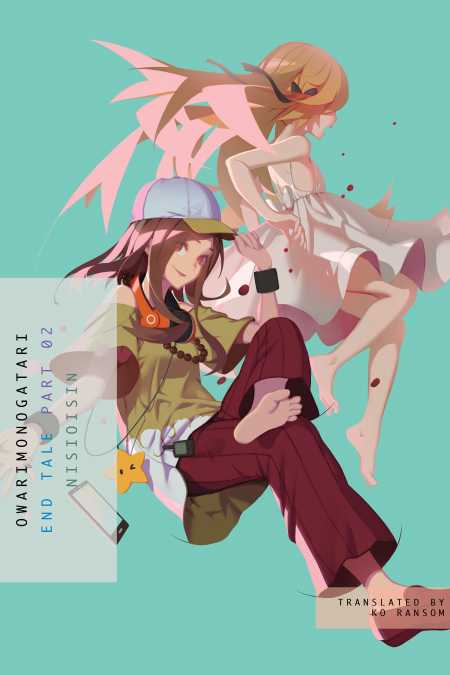 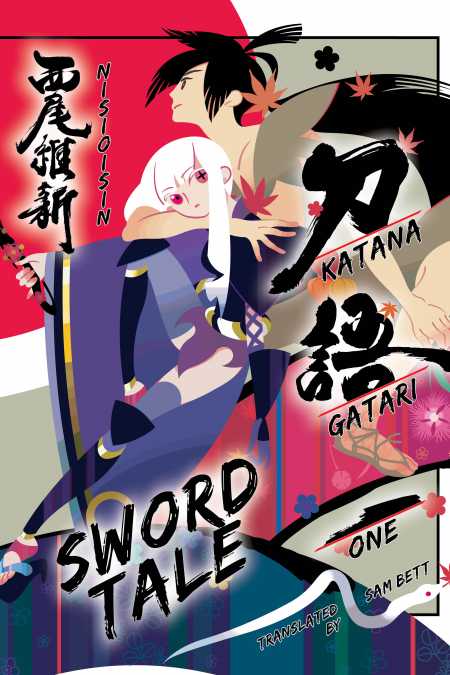 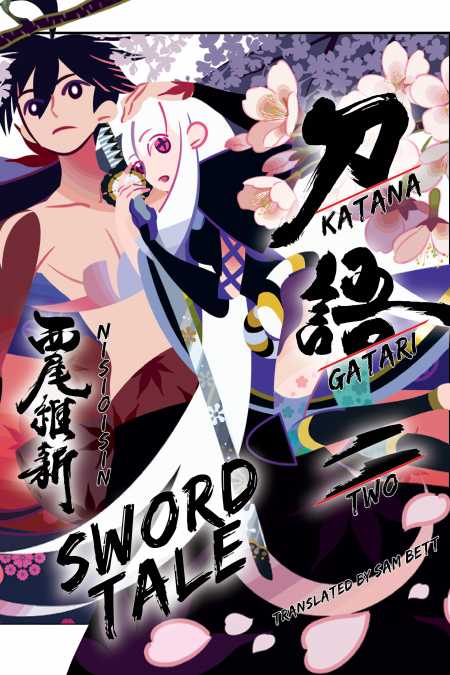 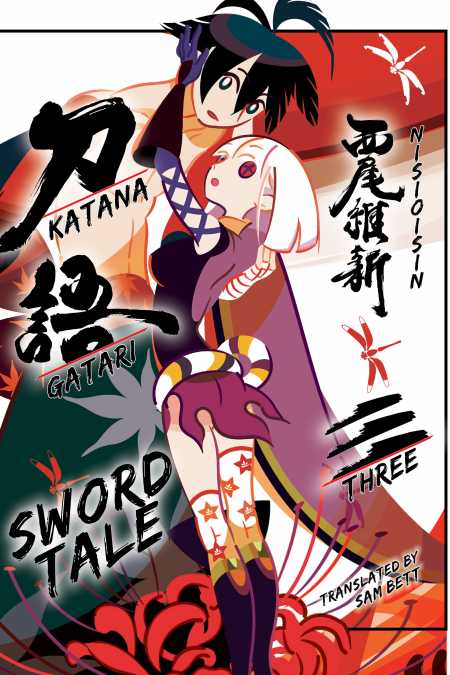 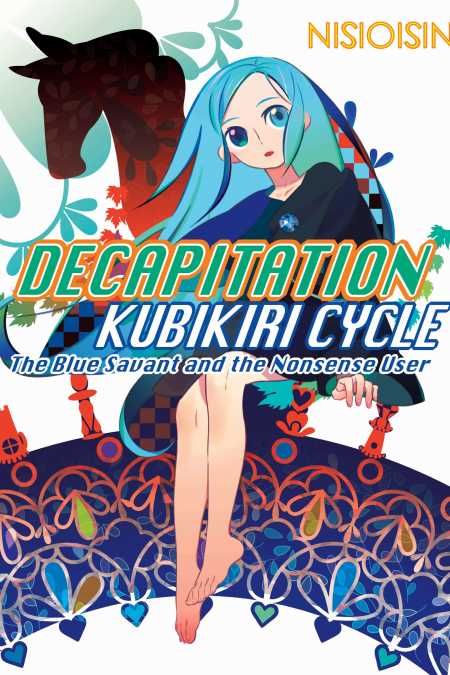 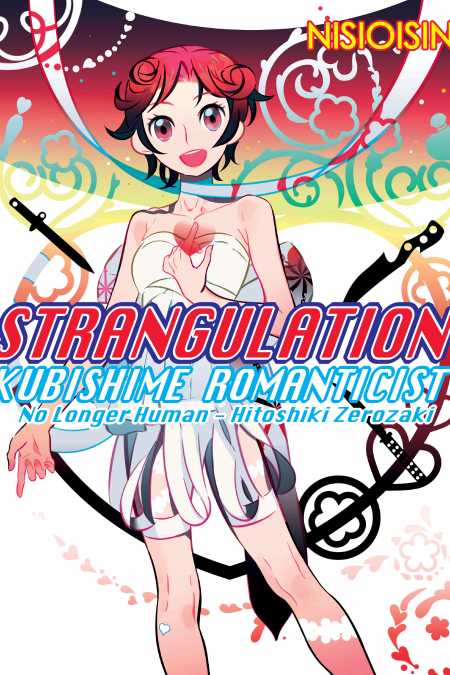 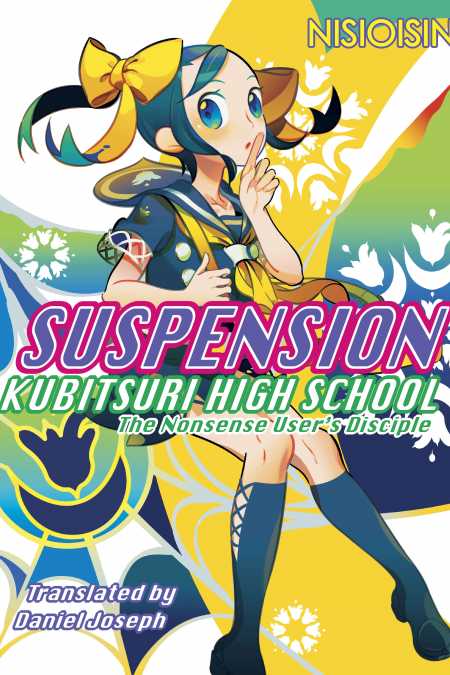 Up to 50% off backlist NISIOISIN Novels

* KATANAGATARI series will be released and on sale starting August 31.

About NISIOISIN
Born in 1981, NISIOISIN dropped out of Ritsumeikan University in Kyoto, to pursue a career in storytelling. Initially he had ambitions to be a comic artist, but he began to focus on his writing, eventually winning the 23rd Mephisto Prize for Kubikiri Cycle (Del Rey), recognizing his talents as a mystery writer, at the age of 20. Since his debut in 2002, NISIOISIN has penned more than fifty novels and a number of comics. And he has quickly become one of Japan’s top selling authors in recent memory with more than 5 million units sold since 2009. Many of his works have been adapted into animated television series and films. His best known works are the MONOGATARI series and KATANAGATARI