Mikuzu Shinagawa's Crossdressing Pandemic (Josō Pandemic) manga is collaborating with the Virtual YouTuber agency NIJISANJI to produce voiced videos of the opening chapters. The VTuber voice cast is as follows:

In addition, voice actress Yuka Hiyamizu plays one of the other cross-dressing boys.

The manga debuted in Kill Time Communication's Comic Web Valkyrie manga website in August 2019. The story follows Nanaki Koga, a male high school student who wakes up from a coma to discover that crossdressing has become the norm in the past two years. With the help of his childhood friend Hikaru, Nanaki learns to crossdress himself.

The NIJISANJI project launched in 2018 and is run by Ichikara Inc. It is one of Japan's largest Virtual YouTuber projects, hosting over a hundred VTubers. The official English YouTube channel launched in June.

Thanks to dark_ogamiya for the news tip. 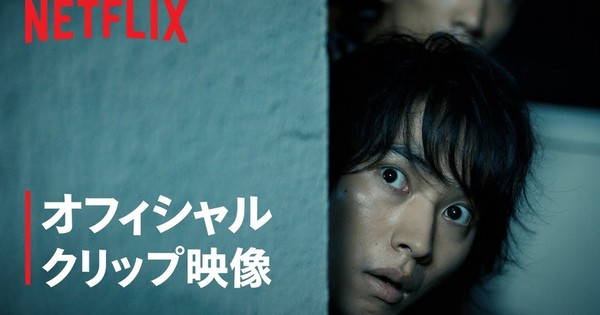 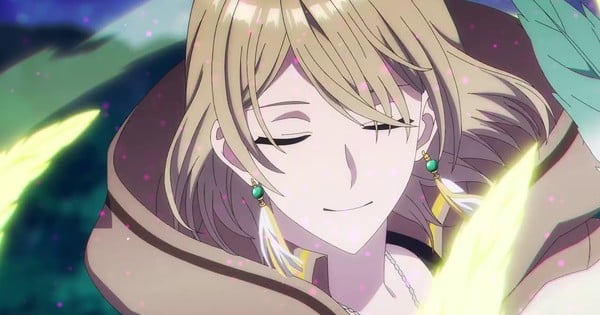 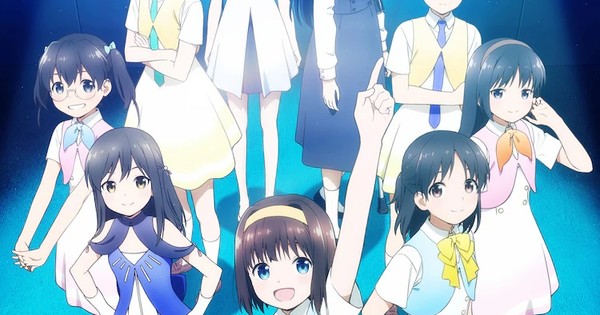