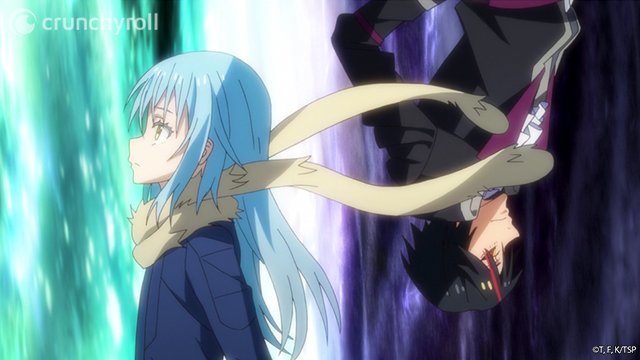 UPDATE 9/28/20: Upon further confirmation, That Time I Got Reincarnated as a Slime Season 2 will begin on January 12. We apologize for reporting the previously incorrect date.

Last time we checked in, Slime was delayed, with the first part of the new season planned for January and the second to follow in July. Here's another look at that extra-wide visual:

That Time I Got Reincarnated as a Slime Season 2

The staff and cast from the first season of That Time I Got Reincarnated as a Slime are also confirmed to return for Season 2, which will be streamed on Crunchyroll as it airs in Japan.

Crunchyroll describes the first season as such:

Corporate worker Mikami Satoru is stabbed by a random killer, and is reborn to an alternate world. But he turns out to be reborn a slime! Thrown into this new world with the name Rimuru, he begins his quest to create a world that’s welcoming to all races.

Joseph Luster is the Games and Web editor at Otaku USA Magazine. You can read his webcomic, BIG DUMB FIGHTING IDIOTS at subhumanzoids. Follow him on Twitter @Moldilox. 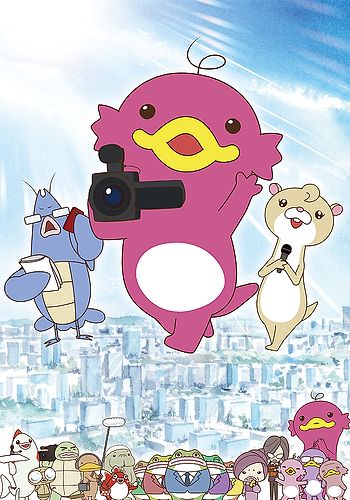 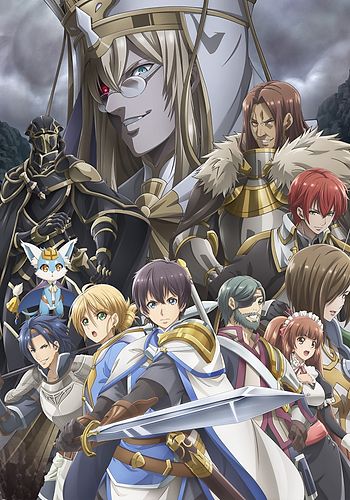 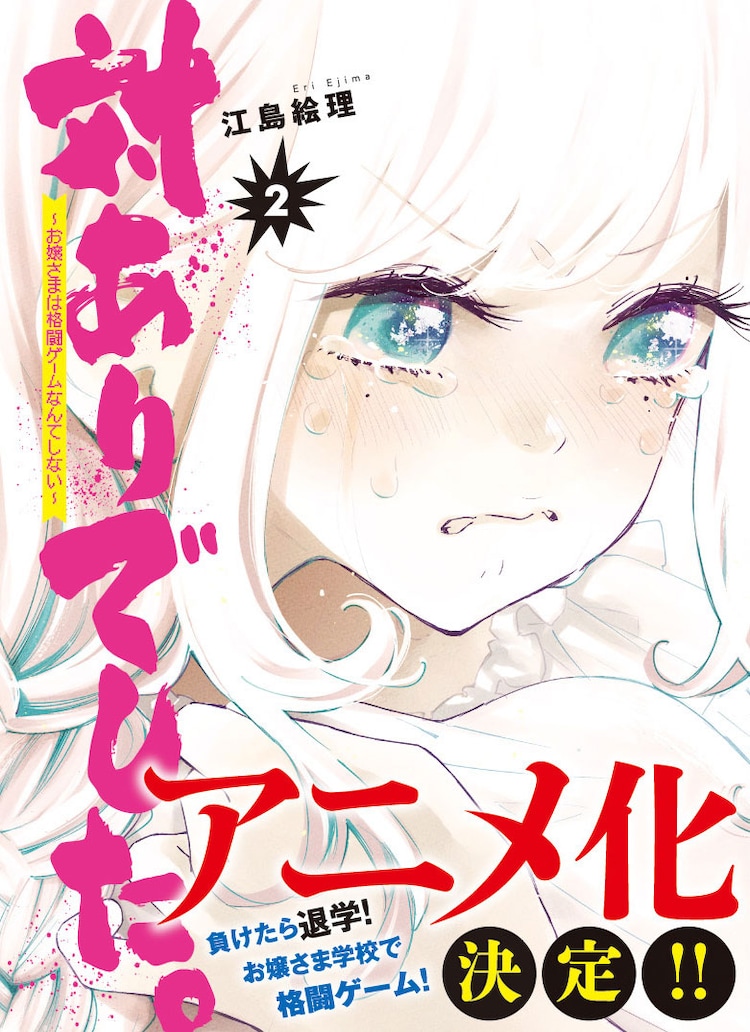