Content warning: this article contains some graphic descriptions of sexaul harassment and assault.

Shinchosha's Daily Shincho website reported on Wednesday that singer ELISA allegedly suffered from sexual harassment from her manager at the Smile Company talent management agency. The report noted that ELISA has ended her contract with Smile Company as of the end of September.

According to the report, ELISA began working with the manager since May 2018. The manager, a man in his late 30s who is married and has a child, supposedly used work-related meetings as an excuse to invite ELISA out to eat, and would reportedly embrace her and kiss her while drunk. According to ELISA, she had no choice but to "suppress her feelings" and force herself to be agreeable to the manager to continue working.

The interview then relayed how the harassment escalated from there. ELISA stated in the interview that, during a plane flight to Hawaii for a concert in April 2019, the manager purportedly lowered his pants and said to her "I want you to suck it." After the Hawaii concert, the manager made sexual advances toward ELISA while smelling of alcohol. Later on, when ELISA was practicing, the manager would reportedly interrupt her by kissing her, and touching her inappropriately.

ELISA recounted an incident where she moved to a different house, and the manager visited to help her install electric appliances, but forced her on top of a bed. When ELISA protested to him, asking if he knew what he was doing, the manager supposedly replied "I'm serious."

ELISA relayed the manager's behavior to Smile Company in November last year, and a lawyer listened to arguments from both sides. In the end, ELISA said that the company acknowledged the manager's actions but concluded that it was not sexual harassment, and suggested that it was likely a "lover's quarrel" that had consent from both sides. The company president began to avoid her, saying to her that the company "can't find a successor [to the manager]," and "It's hard to deal with talent that has a relationship with the manager." ELISA then told the company in January this year that she would quit, and her contract ended as of Wednesday, September 30.

ELISA debuted in 2007 with "euphoric field," which was used as the opening theme song for the ef: a tale of memories anime series. She has since gone on to perform theme songs for Hayate the Combat Butler, The World God Only Knows, Nabari no Ou, Valvrave the Liberator, A Certain Scientific Railgun, The irregular at magic high school, Expelled from Paradise, 91 Days, and most recently, The Legend of the Galactic Heroes: Die Neue These.

If you are experiencing an unsafe workplace due to sexual harassment or assault you can speak with someone who is trained to help. Call the National Sexual Assault Hotline at 800.656.HOPE (4673) or chat online at online.rainn.org. 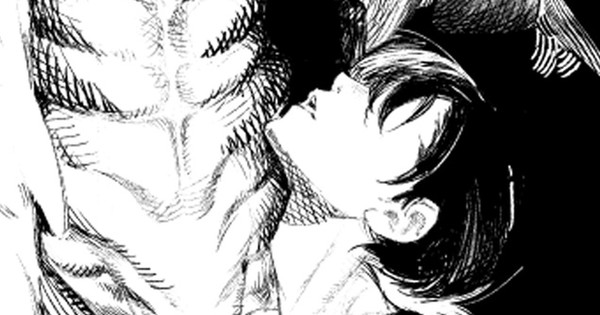 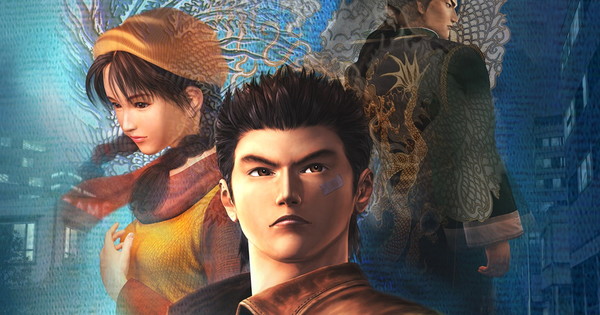