Danmachi Season 3 Release Schedule, Is It Wrong to Try to Pick Up Girls in a Dungeon? Episode 1-12 Release Date

Bell and Hestia’s adventures will continue in the upcoming third season of Danmachi which in long term is known as “Is It Wrong to Try to Pick Up Girls in a Dungeon?”.

The Danmachi Season 3 was originally supposed to air in July 2020 but due to production delays the broadcast date was moved to fall 2020. The Dungeon ni Deai wo Motomeru no wa Machigatteiru no Darou ka Season 3 will begin broadcasting from October 2 and will run for 12 episodes. However with so anime airing this season it is very hard to keep up with each of them and their release dates and timing. That’s why for your convenience we have created a Danmachi Season 3 Release schedule which will help you keep track of latest episodes and when they will premiere.

Plot of Is It Wrong to Try to Pick Up Girls in a Dungeon? Season 3

The third season adapts the Xenos Arc from ninth volume where since ancient times, humans and monsters have waged bitter war against one another in the bowels of the treacherous dungeon beneath Orario. Enmity between these races is an accepted and immutable fact — or at least it was until Bell Cranel stumbled across a young, blue-skinned girl in the dungeon’s dark depths. When this inhuman young woman speaks to him in the language of human beings and looks at him with all-too-human eyes, the land of Orario erupts into turmoil the likes of which it has never seen.

You can watch the Danmachi Season 3 through Crunchyroll, HIDIVE or VRV in North America and some part of Europe. Wakanim is streaming the third season in France and Russia. Meanwhile Asian fans can use Aniplus Asia.

All episodes of first season which aired from April 4 to June 27, 2015 and second season from July 13 to September 19, 2019, and the original movie “Arrow of Orion” are available on the above mentioned services along with Netflix.

When the English Dub will premiere?

As of writing, a English dub fot Danmachi Season 3 haven’t been announced yet but considering show’s immense popularity in west, we are expecting either Crunchyroll or HIDIVE to pickup it for a simuldub release as they have done it the past.

About Danmachi (Is It Wrong to Try to Pick Up Girls in a Dungeon?)

Based on the novels written by by Fujino Omori with illustrations by Suzuhito Danmachi is a Japanese anime series produced by animation studio J.C. Staff.

The story follows the exploits of Bell Cranel, a 14-year-old solo adventurer under the goddess Hestia. As the only member of the Hestia Familia, he works hard every day in the dungeon to make ends meet while seeking to improve himself. He looks up to Ais Wallenstein, a famous and powerful swordswoman who once saved his life, and with whom he fell in love. 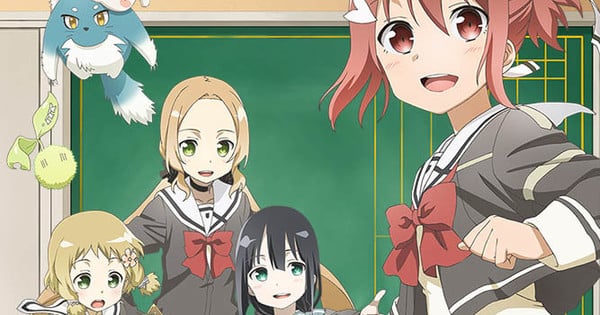 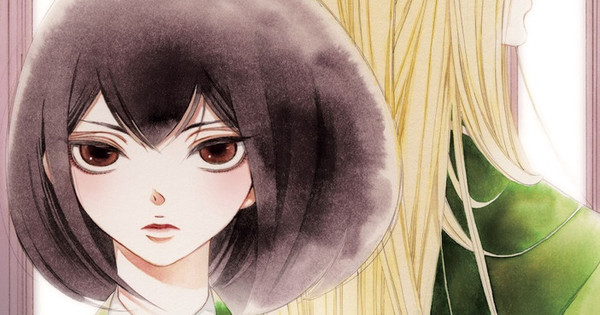 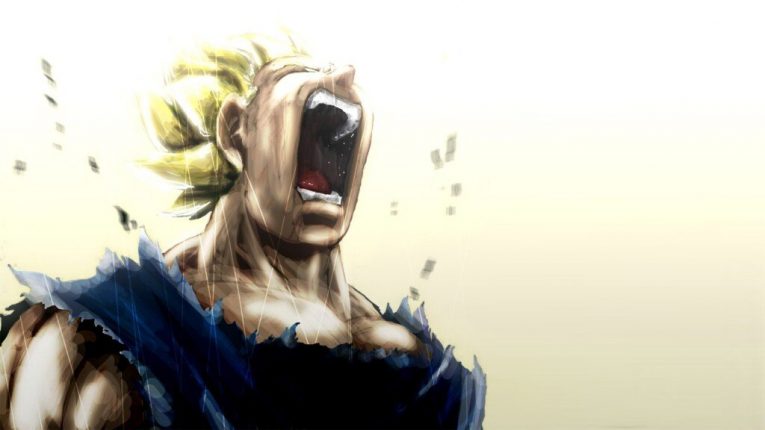 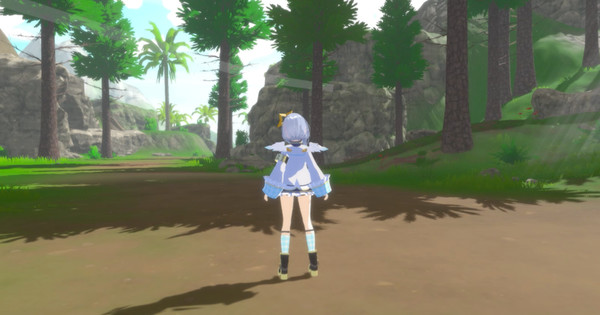