Developed by azucat, Elrit Clover -A forest in the rut is full of dangers- is a side-scrolling puzzle action game where you can only run from your pursuers or take advantage of the forest’s layout to help you. When sisters Fortuna and Ellie were captured during the war, they were turned into slaves. While they were being transported by the enemy, Fortuna caused a distraction so Ellie could escape. Ellie plans to get the help of her knights, but her pursuers are closing in on her. She’ll need to lose them in the Elrit Forest if she wants to escape. 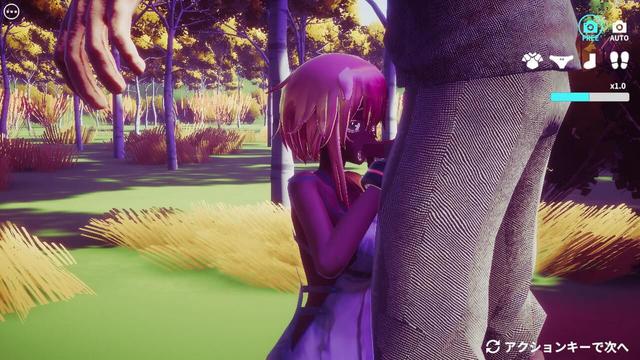 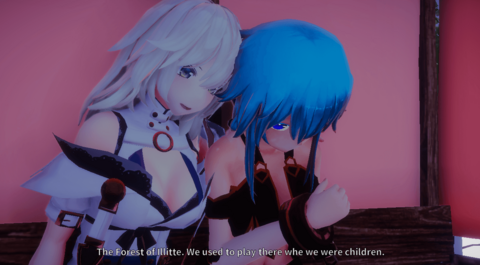 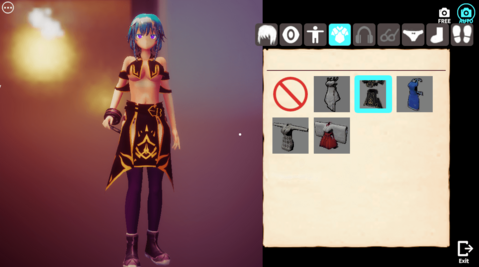 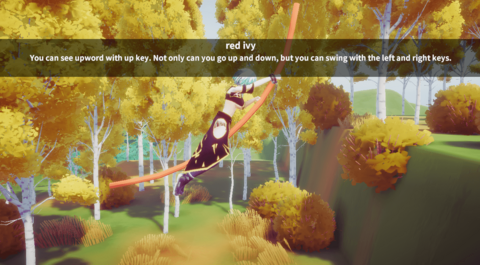 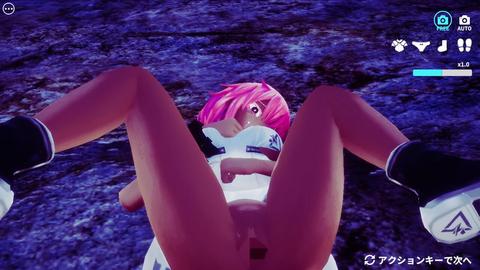 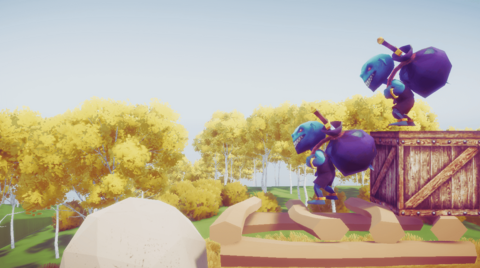 Ellie can only avoid danger. Make it past obstacles and solve puzzles to move on to the next level. To do this, you may need to push boxes, jump over falling boulders, or swing across vines to leap across ditches. These actions may seem simple but as you play, the puzzles will increase in difficulty. If you mess up a puzzle, you can restart from the last checkpoint to try again.

Take control of Ellie, and find the forest's exit in this puzzle action game!

Ellie is unable to fight, so you'll need to either run, or take advantage of various gimmicks

to make your way through. 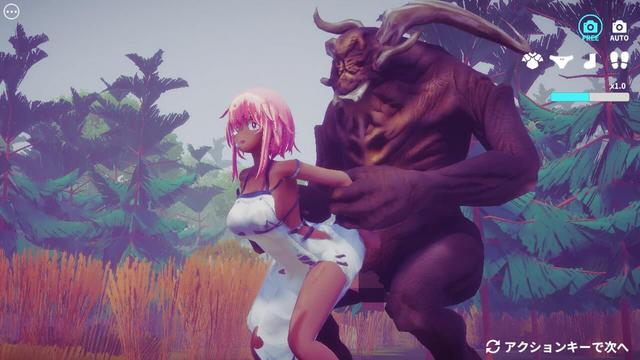 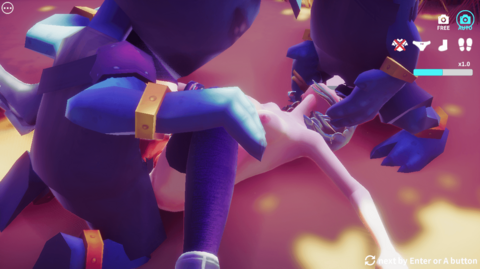 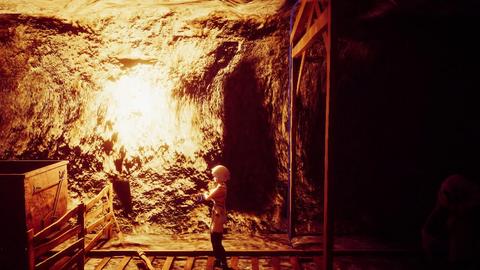 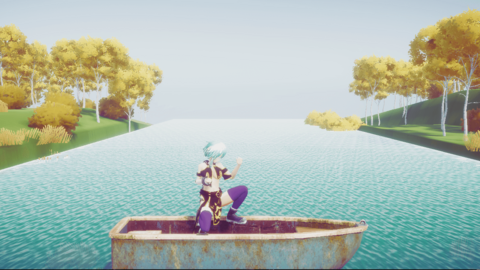 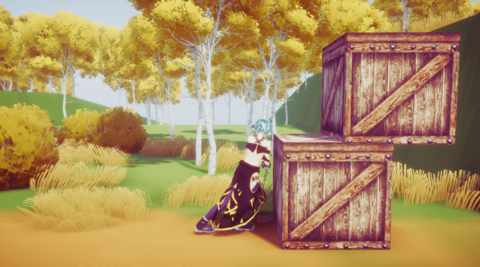 You can buy English version of Elrit Clover -A forest in the rut is full of dangers- on DLsite for $19.05 (estimated from ¥1,980). There is also a demo available if you would like to try it out for yourself first. Since it's a game from DLsite, you should make sure you have a Japanese language pack on your PC and your system locale set to Japanese. You can learn more about this on DLsite’s help page.