Japanese publisher Enmaku announced on Thursday that it will begin publishing the Ninja World USA manga digitally on Comixology, Kindle Store, Google Play, iBooks, Nook Books, and other digital platforms in the U.S., Brazil, Europe, Mexico, and other regions on November 20. The company will release Ninja World USA in a comic-book-style single issue format, and the first issue will launch on that day.

Ninja World USA tells the story of what happened to Ninja after the end of the Samurai era. When a Japanese conglomerate decides that Ninja are too useful to dispose of, they find themselves secretly deployed to various parts of the world. While under the guise of being businessmen or immigrants they hide in plain sight while undertaking secret missions at the behest of the massive company. As the name implies, Ninja World USA will follow the descendants of some of these Ninja on their modern day exploits in the United States.

Throughout Ninja World is the theme of extinction. Ninja are aware that they are living on borrowed time. They are spread out across the planet with no lord to serve, and their ranks are gradually growing thinner and thinner. In this story Ninja must decide what they should do as their world dies.

Enmaku's Ninja World series will follow different modern-day Ninja in different parts of the world. The company plans to release additional stories that take place in other countries such as Japan and Mexico. 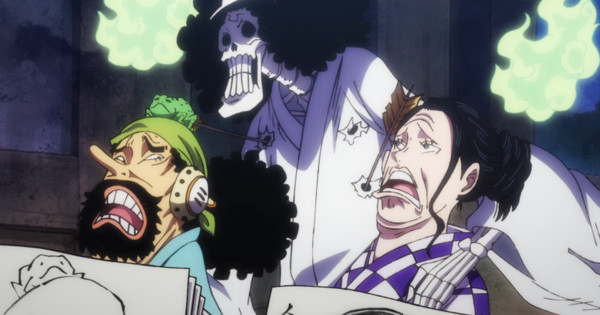