Kyoto Animation's livestreamed video for the eighth anniversary of its Free! franchise revealed on Monday that the all-new anime film in the franchise is titled Free! The Final Stroke. The project will be a two-part film project. The first part will open in Japan on September 17, and the second part will open in Japan on April 22, 2022. The video description teases that the films are the "final chapter" for the franchise. The project's tagline is, "let's go, to the stage of glory."

The video confirms that Eisaku Kawanami is returning from previous installations in the franchise to direct the film at Kyoto Animation. Nobunaga Shimazaki is returning as Haruka Nanase.

Kyoto Animation had announced last August that the franchise's all-new new anime film will open this year. The film's staff had announced in November 2019 that the planned summer 2020 opening date had been delayed due to "various circumstances." The announcement assured fans that the director and the rest of the staff are hard at work to make a film that will "meet the expectations" of fans.

The franchise's most recent entry was Free! ~Road to the World~ Yume (Dream), which opened on July 5, 2019, and was a "reconstruction" of the Free! Dive to the Future television anime series, as well as a "bridge" to the new film.

The Free! franchise about the Iwatobi High School Swim Club includes three television anime seasons that aired in 2013, 2014, and 2018. The High Speed! -Free! Starting Days- prequel film opened in 2015. The Free! The Movie -Timeless Medley- the Bond and Free! The Movie -Timeless Medley- the Promise compilation films opened in April 2017 and July 2017, respectively. The Free! -Take Your Marks- omnibus film of short stories then opened in October 2017. 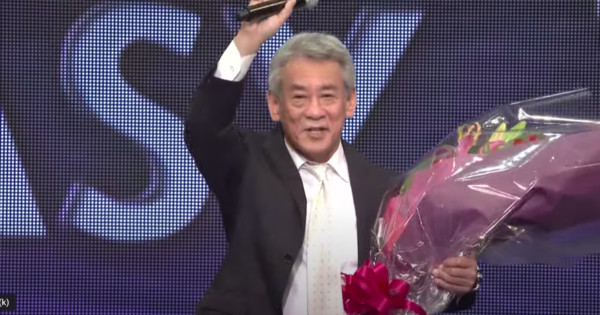