The official website for the television anime reboot of Natsuki Takaya's Fruits Basket manga revealed a pair of supporting cast for the final season on Saturday. Fruits Basket: The Final will premiere on April 6 at 1:30 a.m. on TV Tokyo, TV Aichi, and TV Osaka, followed by AT-X. 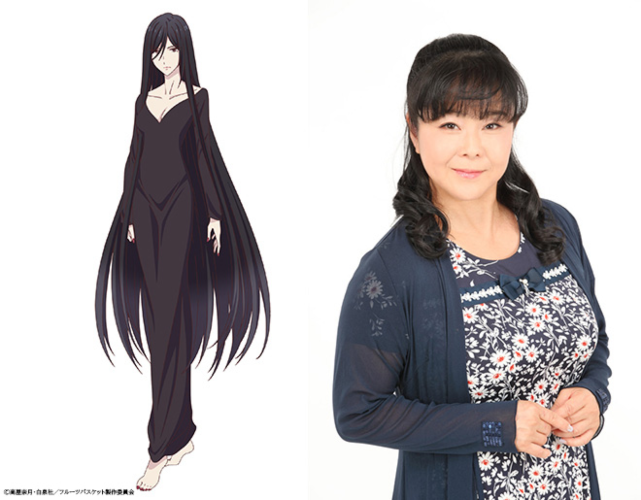 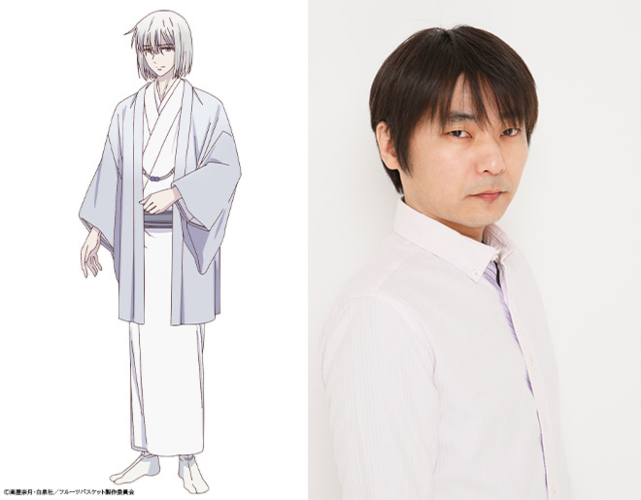 Takaya serialized the supernatural drama manga in Hana to Yume magazine from July 1998 to November 2006. A sequel manga ran in Hana LaLa online website from September 2015 to December 2018.

The first two seasons in the reboot aired in consecutive Spring season in 2019 and 2020, each running for 25 episodes. Crunchyroll and Funimation streamed the anime with subtitles and English dub as they aired in Japan.