Fugou Keiji goes to some odd places morally and ethically, which really isn’t surprising given the author of the source material.  But it has managed to be pretty entertaining in a rollicking sort of way pretty much every week since about the fourth episode.  It’s one of those shows that works in spite of its faults, which generally means that the stuff it does well it does very well indeed.  And I’d be pretty OK with that assessment in this case.

I would still consider the whole tap-out of Chou-san and Takei to be a bit of a stretch if not a plot hole, but at least we got an explanation of sorts for it this week.  Chou-san was pretty obviously a sacrificial lamb from the moment he appeared on screen, it was only a question of how the knife would fall.  I’m not thrilled with him basically committing suicide and having the narrative treat him as a hero for it (see above).  And even if his whole game was to plant the wiretap/homing device on Shigemaru, why not just shoot him and be done with it?  Maybe we’re supposed to imagine he considered himself no longer useful and would rather die than retire.

The other kind of weird theme here is Katou (who, let’s remember, is an anime-original character) and his literal gun-shyness issue.  The accomplice bank teller having a toy gun does cast the two earlier toy gun incidents in the series in a different light, and elegantly explains Katou’s behavior in those situations.  But again, I’m not that keen on the narrative take that he’s somehow broken because he doesn’t want to shoot people.  Yeah, he’s a cop (though most cops in Japan have never carried a gun on duty), but that doesn’t mean he should be valuing life cheaply.

Takei obviously refused to accept Katou’s letter of resignation, which is why Katou feels a certain debt to him.  Hoshino has got the wrong end of the stick here, as usual – though what we’re supposed to imagine he thought really happened with Chou and Takei’s deaths I’m not sure.  Surely he didn’t imagine for a moment Katou was involved or complicit in their deaths – it more seems as if Hoshino sees putting Katou down as some kind of eternal pissing contest, or a punishment for daring to drop out of the First Division fast track.

As for Daisuke, he’s resigned from the force.  And that’s not too surprising because the whole cop gig was a means to and end for him, to try and get to the bottom of his mother’s death.  Rather than be a rogue cop he’s just going to put on his bat suit (of course he has a bat suit) and walk right into his father’s trap.  The only reason Katou is around to lend him on a hand on the freighter is because Suzue begged him to, and Katou isn’t the sort of man to turn down that sort of request.  The whole spin thing was a pretty clever (though obscenely expensive) means to circumvent the long reach of HEUSC and track Shigemaru to the source.

I just hope this whole showdown on the ship isn’t building towards Katou finally being able to shoot someone and everyone celebrating that he’s healed.  Ultimately I suppose it’s going to come down to Daisuke facing Shigemaru down, but the path the story uses to get there is going to determine whether this development works or not. 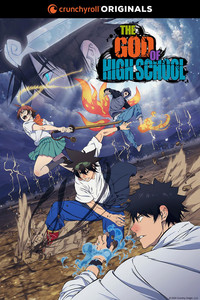 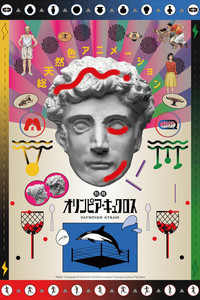 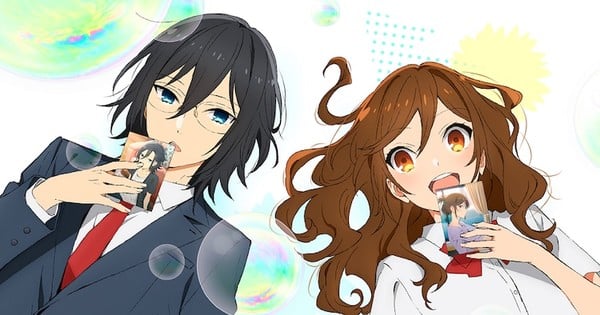 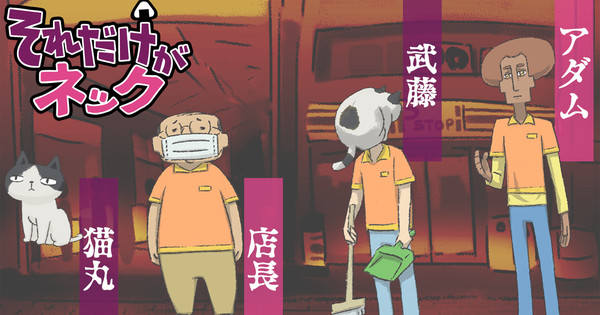