Series premieres on January 13 after delay from October

Funimation announced on Monday that it will stream Log Horizon: Destruction of the Round Table (Log Horizon: Entaku Hōkai), the third season of the television anime based on author Mamare Touno and illustrator Kazuhiro Hara's Log Horizon novel series, during the winter 2021 season.

The series was delayed from October to January 2021 due to the new coronavirus disease (COVID-19).

The new anime shares the same name as 12th novel volume. The cast and staff will return from the previous seasons of the anime. The new anime will have 12 episodes.

Syouji Masuda is again supervising the story based on Touno's novel series with Hara credited with the original character designs. Shinji Ishihira is back to direct at Studio DEEN, and Toshizo Nemoto is also returning to oversee the series scripts. Shōji Hata returns as sound director, and Yasuharu Takanashi is composing the music again.

The story of the Log Horizon novels begins when 30,000 Japanese gamers are trapped in the fantasy online game world Elder Tale. What was once a "sword-and-sorcery world" is now the "real world." Shiroe, Naotsugu, and Akasuki join together to survive.

Touno was charged with tax evasion in April 2015, and found guilty a year later. He was sentenced to 10 months in prison, although the sentence was suspended for three years. 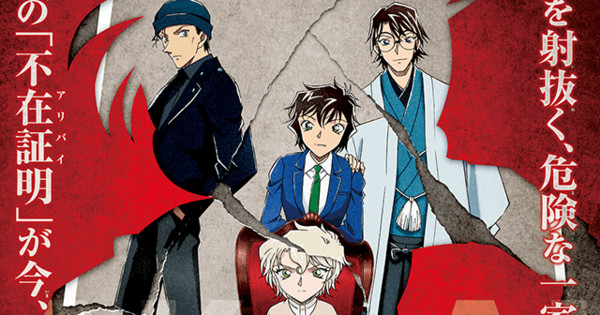 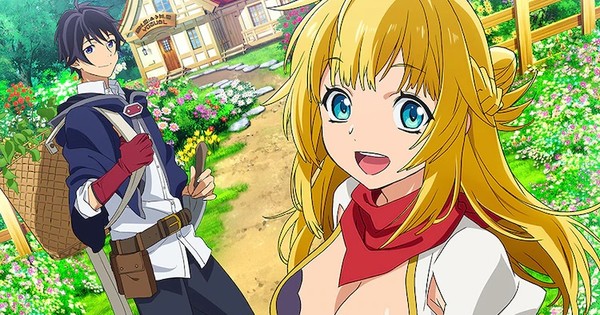