Inti Creates' remaster of their original ecchi FPS, Gal Gun Returns is coming to the west for the PC, Nintendo Switch, and Xbox One.

Developed by Inti Creates, Gal Gun Returns is the remastered version of the first game, Gal Gun, that was first released on the Xbox 360 in 2011. Gal Gun would eventually be released again with additional characters for the PlayStation 3 in 2012. Western audiences never received the first Gal Gun game, but with the English release of Gal Gun Returns announced during the series' 10th Anniversary, English fans can experience the original game for themselves. It will be available on the Nintendo Switch, Xbox One, and PC through the Steam store.

The premise of the original Gal Gun follows a young man who suddenly becomes extremely popular with girls. Girls confess their love to him on a daily basis, and in order to fend them off, he'll need to shoot them with the pheromone shot. He'll need to protect himself from the love-crazed girls while winning the affections of one of the main heroines.

There are over seventy girls in the game to encounter, including the heroines, angels, students, and school faculty. There will also be some rarer girls that are harder to come across. Additionally, the girls also have new and improved looks from the original Gal Gun, with new hairstyles and other small changes to their appearance to make them stand out from each other.

Each of the girls has a weak spot, where she can be shot at to quickly give her euphoria in one shot. If you meet all her conditions for a girl, you can enter Doki Doki Mode, allowing you to shoot her from many different angles. If you fill up her Doki Doki Gauge before time runs out, she’ll get euphoria and give you a reward in return.

There are also more game modes to challenge yourself, whether it's falling in love with the game's main Story Mode, focusing more on your sharpshooting in Score Attack Mode, or playing a multi-person Doki Doki Mode in Doki Doki Carnival.

The game also features a gallery, with two hundred and fifty CGs to find, including new ones that weren’t in the original. Search through hidden areas to find the game's secret items, such as four hundred and twenty-three types of panties and more. Additionally, most DLC costumes will be pre-loaded on the game; what was formerly DLC can now be enjoyed from the beginning of the game. 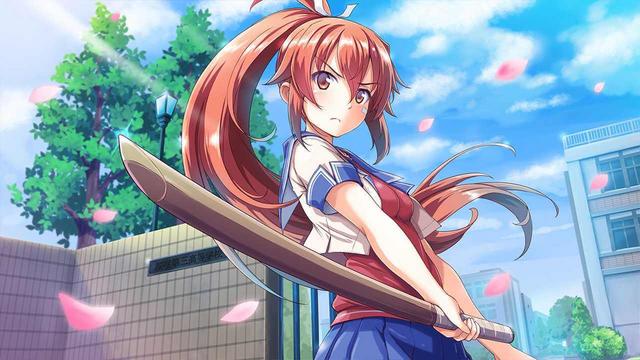 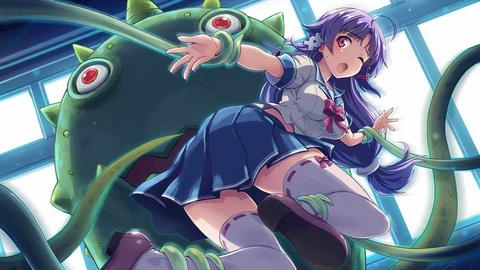 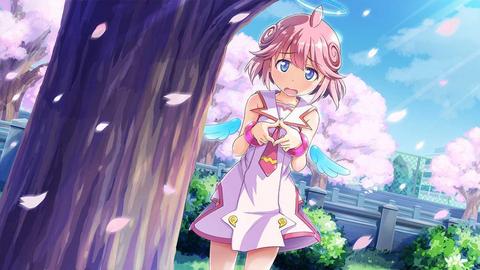 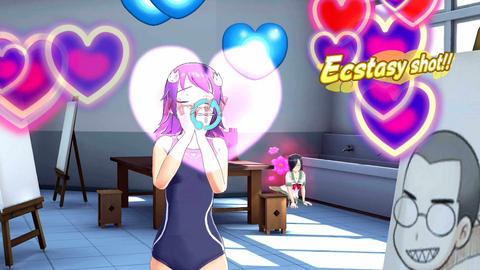 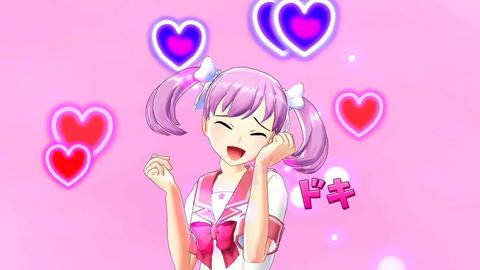 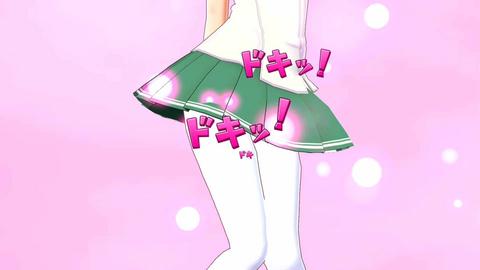 There is no set release date for Gal Gun Returns. You can read more about the game's characters, features, and more on PQube’s site.

If you want to support LewdGamer directly, consider donating to our Patreon.