While it may not be entirely appealing to read a volume of Goblin Slayer where the main characters aren't all together, once you get into the book, it's hard to argue that it isn't an effective method of showing us just how much Goblin Slayer and Priestess have changed. Both of them have been showing character growth right along, with volumes seven and eight of the novel series doing a lot to highlight their development, and now volume nine really puts them to the test as they have to fight separate battles when they've come to depend on each other. Goblin Slayer has become Priestess' strength while she's become his emotional core, so the question is whether or not they can muster those feelings when they aren't together.

Of course, they aren't entirely alone. Priestess still has the rest of the core party, and this time they're accompanying Rookie Warrior and Apprentice Cleric as they undertake their required leveling test. Since it involves traveling to a dangerous mountain, Priestess feels that she owes it to the memory of her first party to make sure that they're okay, and since everyone else is bored, they agree to come along. Once they reach the mountain, they also team up with Harefolk Hunter, so Priestess has a rather large band to back her up – a good thing, since clerics aren't really front-line fighters. Meanwhile, Goblin Slayer has agreed to help get supplies to an embattled village during what's turning out to be a very harsh winter, and since those supplies are coming at least in part from Cow Girl's uncle's farm, he agrees to let her come with him. This marks not only the adventures to take place in volume nine, but also the increased presence of these other characters (or at least the adventurers) in volume ten, when Priestess, realizing that she's been an adventurer for three years, has to wonder if it's really fair to still label the younger two as “rookies,” especially since they have their own parts to play separate from what Priestess and her party are up to.

At first glance, nothing about either volume's plotline seems like a great, or even a particularly helpful, idea. Since it's this series, we all know that goblin hordes aren't far off, and in volume nine, Cow Girl not only has no fighting skills, she's also the sort of woman that goblins particularly like. (As in, she is a woman.) That means that when Goblin Slayer realizes that a horde led by an ogre has taken over a village in their path – possibly the village; it isn't entirely clear – he's not only got to kill the goblins, but also to protect someone with no skills to offer in her own defense while doing so. Cow Girl is fully aware of this when the danger hits, and she tries her best to support him without getting in the way, but she can't help but feel that she's more of a hindrance than anything else. In volume ten, the threat is less personal but much greater, as the forces of Chaos, last truly seen when Sword Maiden was a mere adventurer, have targeted the Earth Mother's sacred vineyard as the perfect means of corrupting the world. That means that even if Rookie and Apprentice were with Goblin Slayer's party, Priestess' mind might not be on helping them, while the advent of worgs, demons, and, horribly, zombie goblins puts Goblin Slayer largely out of his comfort zone.

Fortunately, what Goblin Slayer needs these days isn't a fighting partner. That certainly helps, and he has only recently grown used to being able to rely on High Elf Archer, Dwarf Shaman, and Lizardman Priest alongside Priestess in terms of tactics. In volume nine, Cow Girl fills the role that Priestess has been playing for him since she decided to stick with him despite his oddness and unfriendly demeanor: Goblin Slayer needs a reason to fight. Yes, his past trauma is absolutely still a factor, but part of his evolution as a character has been re-learning how to be human while he relentlessly hunts down goblins. He's reclaiming his humanity with Priestess' help, and without her there, he risks backsliding into the goblin-killing automaton that he was back in book one. Cow Girl, in her role as his childhood friend and representative of homelife, is more than capable of playing that part, even if neither of them quite realize that she's doing it. She isn't able to be there every step of the way like Priestess can, but if she hadn't been there, something besides goblins might have taken a hit. This sticks with Goblin Slayer going into the tenth novel, because he not only has a renewed sense of how important Cow Girl and her uncle's farm are as a source of stability in his life, but he also now has something he can really relate to when Priestess' home temple is threatened. Previous to these volumes he might have been empathetic (as much as he could be) to the fact that her older sister figure is in trouble, but because of the events of volume nine, he has a better grasp of what Priestess stands to lose – and a better sense of what Priestess herself is capable of.

Priestess, heading into volume nine, needs this test of her own strength. That's not necessarily in a physical or clerical sense, although those happen too; rather she has to prove to herself that she is capable of doing things on her own, of being smart and leading people successfully. She needs to do this for herself as well – it's not that she sees leaving Goblin Slayer and the gang any time soon, but she needs to know for her own sense of self-worth that she isn't that scared fifteen-year-old in the cave anymore. (That's why her musing about how long she's been adventuring for in volume ten is so important – it gives her a sense of forward momentum, even if she still has nightmares.) That's in part why she offers to accompany Rookie Warrior and Apprentice Cleric, but it becomes much bigger than that. She has her own evil boss to battle up in the mountains and needs to come up with her own set of tactics and plans. Not only does she grow increasingly confident in both of those aspects as the book goes on, but she also begins thinking outside of the proverbial box with greater frequency, even if that once again begins to really test the limits of what the Earth Mother will allow her to do with her powers. (Given that this is the second time she's pushed that, it's a thread worth following as the series progresses, although it's not really a factor in volume ten.) That she's able to come to the rescue at least three times speaks well of who she is becoming.

By the time Goblin Slayer and Priestess are reunited at the end of book nine, both are clear that they can make it on their own but would rather not have to. As with previous books, the way that you interpret that – romantic or platonic – is left largely up to you the reader; that goes for Cow Girl as well, who at the very least understands Goblin Slayer better now and no longer tries to see him as the little boy of years ago. (Her anger at his trainer, who comes up a fair amount in flashbacks, feels entirely justified, although the reveal about the rogues' guild in volume ten does at least make things believable; still, add another to the list of “anime/manga/LN teachers who shouldn't be allowed near children.”) There's a new peace to the one and confidence to the other that is born from volume nine's separate adventures, and even if the plot weren't as good as it is, that alone would make it worth reading. Volume ten, on the other hand, works to show how Goblin Slayer's repertoire is being forced to expand, even as he's coming to new understandings of how his life has changed because he let more people in it. It isn't quite as compelling as volume nine – which admittedly is a tough act to follow – but it is another clear step on the road to reclaiming Goblin Slayer's life beyond his personal quest. 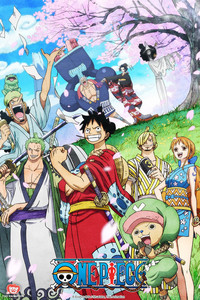 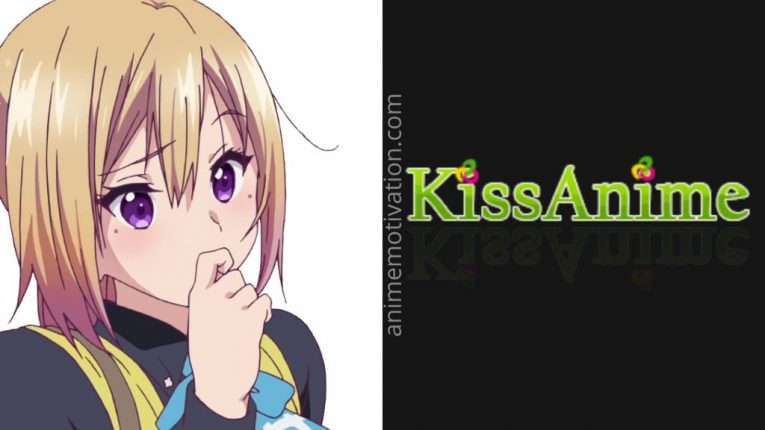 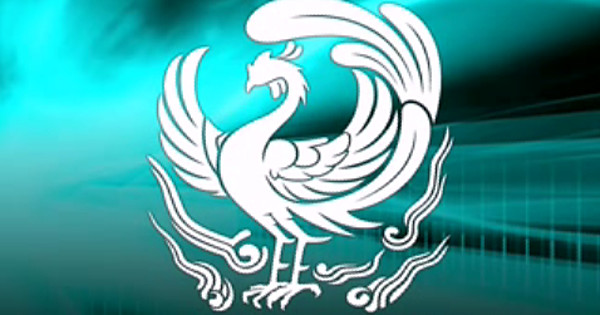