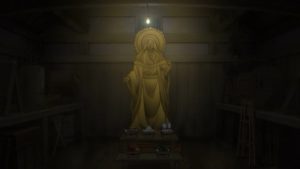 Revisiting Higurashi again after all these years is a good reminder of all the things it does very well.  Keiichi is a crucial element in all this, because he makes an excellent audience stand-in.  In the sort of false reality narrative you have here, it’s important to have a character who responds in recognizable and predictable ways.  You really have to feel bad for him, because he’s basically a decent and kind person (yeah there’s a past, but we’ll get there when we get there) who’s in way over his head.  But again, that’s part of why he fulfills his function so well. 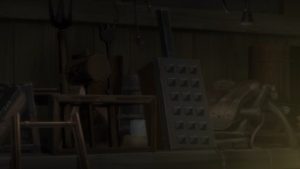 Rika is the key figure in everything happening in Hinamizawa, obviously – even the remake has already pretty much spelled that out.  But one problem for Keiichi is that the adults seem so criminally irresponsible.  I won’t dig too deeply into Takano and Tomitake until this version decides to, but even from what we see here they’re the ones who dragged Keiichi (and Shion, at least in theory) into invading the shrine storehouse and inadvertently vandalizing Oyashiro-sama.  And then there’s creeper detective-san, who has always struck me as one of the most unpleasant (in a good way, narratively speaking) in this cast.  Where the hell is K1 supposed to turn for support? 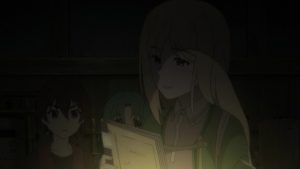 Swamps that descend to hell, man-eating demons and their human hybrid spawn, giant culinary implements – as with everything in Higurashi, the senses are bombarded with a combination of distractions and disturbing nuggets of truth.  What’s indisputable is that things are seriously effed up in the little town (the mayor is missing, as well as T & T), whatever the cause behind it.  The more Keiichi tries to cling to the illusion of normalcy, the more it seems to slip through his grasp. 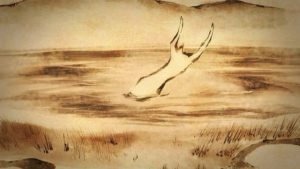 In this arc specifically, the Sonozaki twins provide an additional layer of confusion.  Surely it was Shion who joined K1 in violating the storehouse.  But was it Shion who called him later to dump a whole load of existential terror on him?  We know Mion suspects something – especially after Keiichi’s slip-up about Rika’s dance – so it could have been a ploy by her to verify whether her suspicions were true.  If it’s hard to tell them apart in person, surely it’s even harder to tell the twins apart on the phone.  And given that both sisters have given indications that they’re interesting in Keiichi romantically, their motivations become even more muddled. 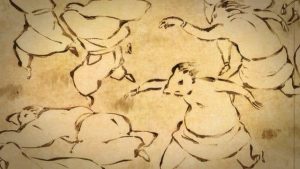 One thing for sure – seeing Rika dump on K1 the way she did there at the end was pretty brutal.  We’ve barely scratched the surface with Rika in this version of the story, but it’s pretty obvious that she’s in a dark place.  If anyone has earned to right to despair she has, but once more it’s Keiichi who’s overwhelmed by events that he doesn’t really understand.  What the heck is he supposed to make of that conversation at the end?  The fact that Rika doesn’t even seem to care is an indication of just how thoroughly she’s given up hope… 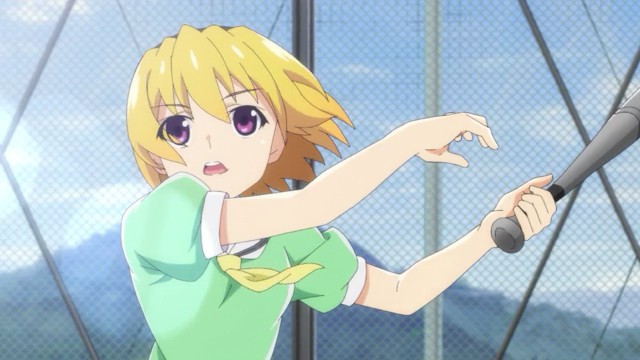 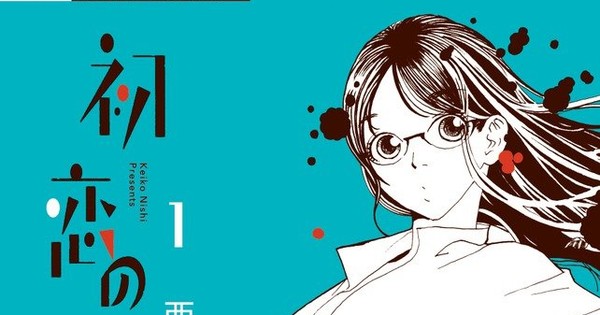 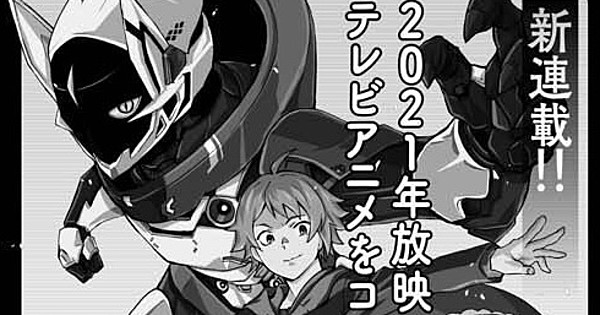