This year's 43rd issue of Kodansha's Weekly Young Magazine revealed on Saturday that Hitomi Takano's My Boy (Watashi no Shōnen) manga will end in its next chapter. The magazine will publish the final chapter in the magazine's 48th issue on October 26.

Vertical is releasing the manga in English, and it describes the series:

Satoko Tawada, a 30-year-old office worker at a sporting goods company, encounters Mashuu Hayami, a 12-year-old boy, playing soccer in a park at night. She was treated cruelly by a former lover, he is dealing with a high-handed and uninvolved family. Both are burdened with loneliness, and they sense that the other has something that they're searching for...

The manga ranked #2 on Takarajimasha's Kono Manga ga Sugoi! 2017 list of top manga for male readers. The manga was also nominated for the 10th Manga Taisho awards in 2017. 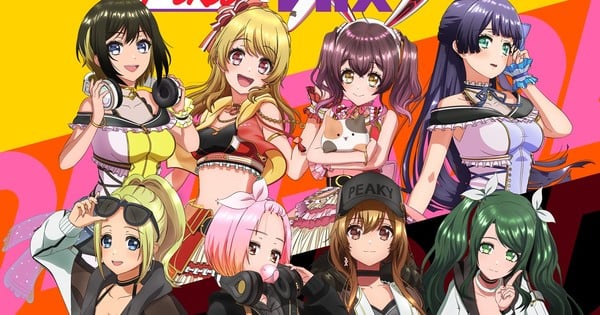 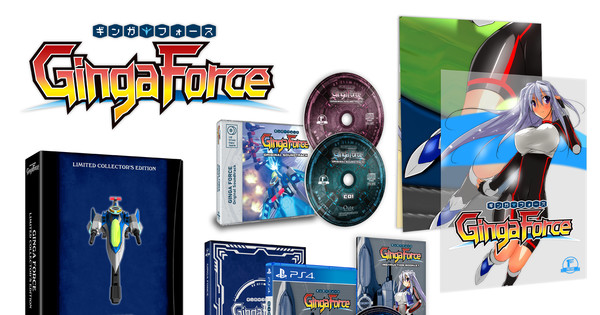 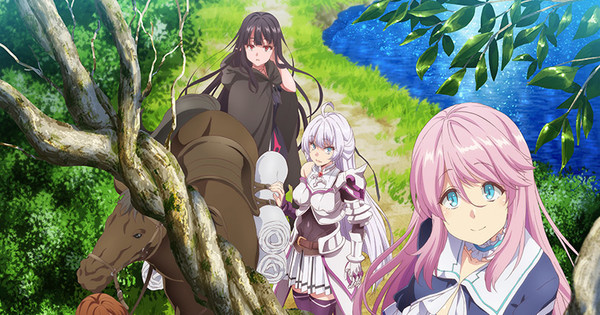 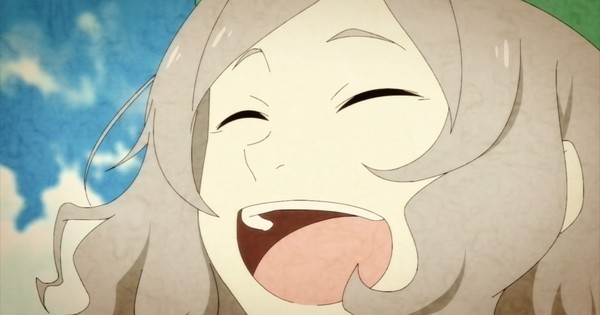