Whether due to the significance of the tattoos in the series, for comedy, or simply to contrast the characters' hot-blooded determination against the frigid Hokkaido winter, Golden Kamuy has been all too willing to showcase the bare physiques of its male cast whatever chance it gets, and it seems like the soccer players of Hokkaido Consadole Sapporo have been swept up in its spirit. As part of a collaboration with the Golden Kamuy anime, some members of the soccer (football) club stripped down for a key visual that seemingly references the sweaty brawl that occurred in episode two of the anime's latest season.

The collaboration was announced in anticipation of the 2020 Meiji Yasuda Life Insurance J1 League Section 31 match between Hokkaido Consadole Sapporo and Cerezo Osaka on December 5. Aside from the promotional image, messages of support from Golden Kamuy's voice cast will be released via the soccer club's official YouTube channel Consadole TV. Included below is a message from Chikahiro Kobayashi (who plays Saichi Sugimoto in the anime).

There will also be a giveaway for exclusive collaboration merchandise and signed autographs, as well as further plans for the collaboration on December 5.

This is not the first time Golden Kamuy has showed support for their home team. When Hokkaido Consadole Sapporo faced off against Sagan Tosu in December 2017, Golden Kamuy released a visual of Sugimoto and Asirpa wielding the soccer club's emblems.

The anime adaptation of Satoru Noda's Golden Kamuy manga premiered its first season in April 2018. The third season is currently airing and available for streaming on Crunchyroll and Funimation. 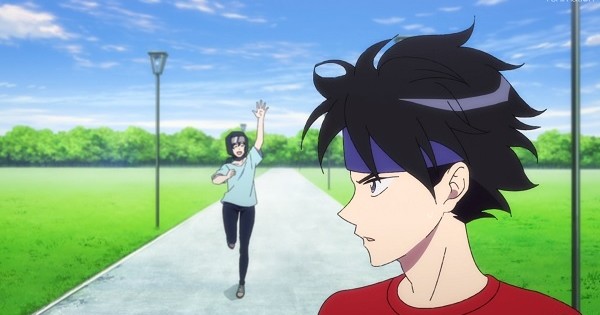 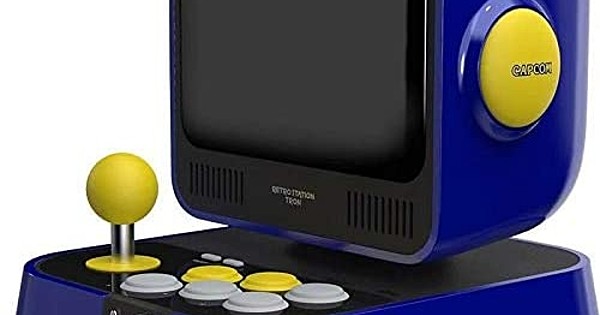 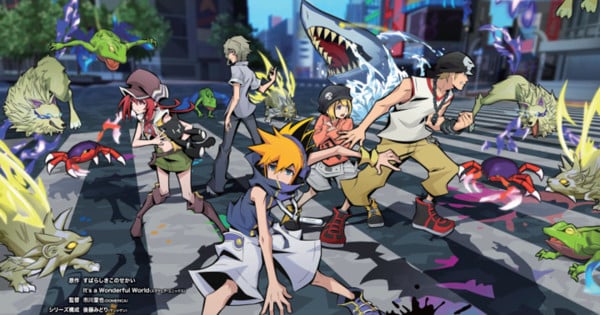