hololive Virtual YouTuber Yukihana Lamy announced on Twitter on Sunday that she will be taking a hiatus from streaming activities due to health reasons. She apologized for the suddenness of the announcement, as well as for worrying her fans, and promised to return as soon as she is feeling better.

Yukihana Lamy is a 5th generation VTuber talent who debuted in August. Her character art was designed by illustrator Rin☆Yuu. She is "a young lady who hails from a land of snow, separated from human civilization. She has a diligent personality, but can make slip-ups due to her naivete about society."

Over 50 Virtual YouTubers currently belong to hololive; according to the agency's English website, it has around 4.4 million fans on YouTube and 4 million on bilibili. The talents perform using intricate 2D and 3D avatars provided by the company. The first generation of hololive English debuted in September.

Fellow hololive VTuber Sakura Miko also went on hiatus in August due to health reasons, and tentatively returned to streaming activities in September. 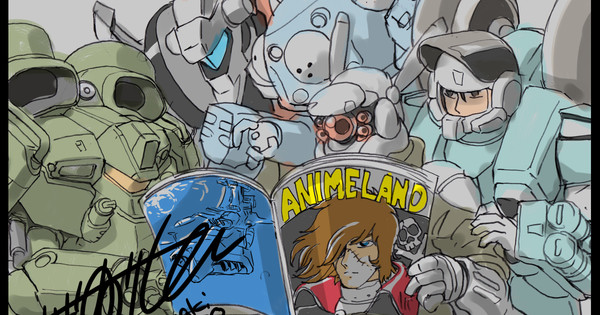 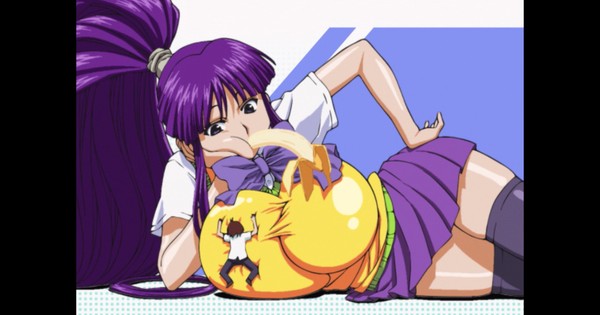 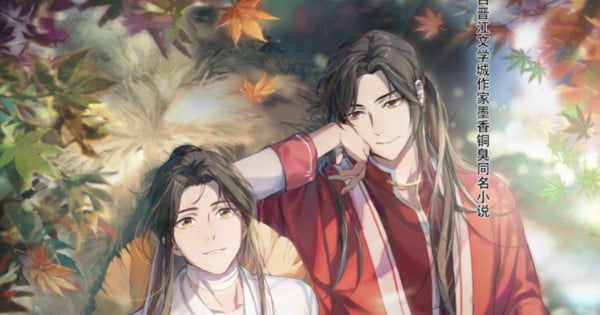