Find your way out of a horror-filled mansion in Liquid Moon’s House of Creepy Monsters, a point-and-click horror adventure game, now available on DLsite.

House of Creepy Monsters is a point-and-click adventure game in which you control a girl who got lost in the forest during a school trip, and ended up spending the night in a seemingly abandoned house. However, once she woke up, she found herself naked in a bed on the second floor, lost and confused. As she's seeking for a way out of the house, she will start seeing terrifying monsters roaming the halls. What’s more, the creatures don’t want her to leave, and will attempt catch and rape her if she tries to escape from the premises.

The game itself is controlled entirely with the mouse. As the player, it's up to you to explore the titular House of Creepy Monsters while collecting items and searching for solutions to puzzles blocking the way forward. Saving the game can only be done in specific locations, and making a single error can spell the end of the story, as monsters will attempt to abuse the protagonist, should they notice and catch her. 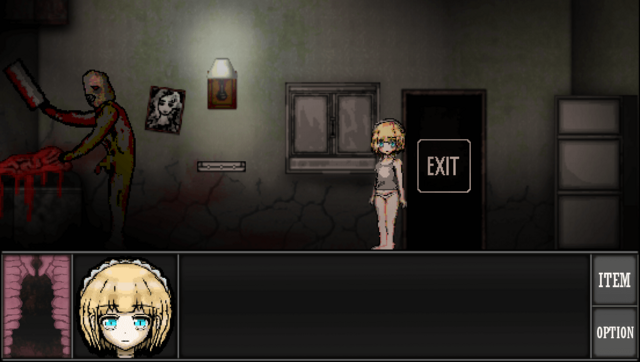 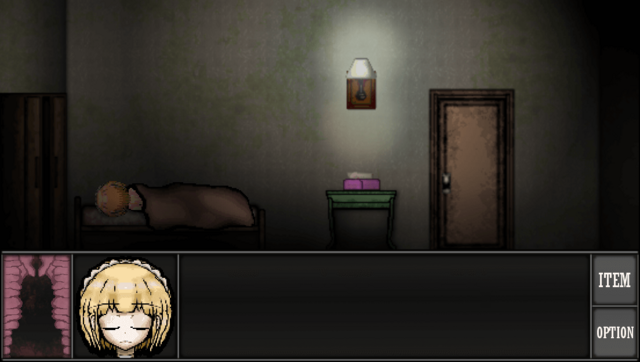 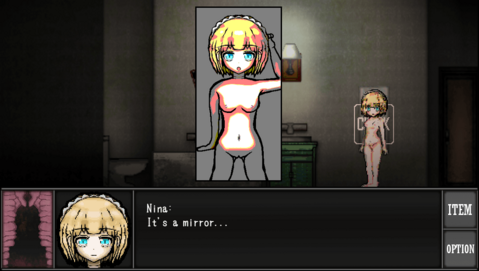 Nina, a student of girl’s private school, had a picnic with her classmates at "Hanged Man’s Rock."

However, she got lost in the woods and decided to spend the night in an empty house that she happened to find...

★ The purpose of this game is to escape from the house where creepy monsters live.

★ Solve puzzles and find a way out.

★ If you take wrong actions, the insult scene will start.

* There is a gallery that allows you to view H scenes you have already seen.

Please use your mouse

The game may not work properly depending on the environment.

Be sure to check the operation by the trial version before purchasing.

Made with RPG Maker MV 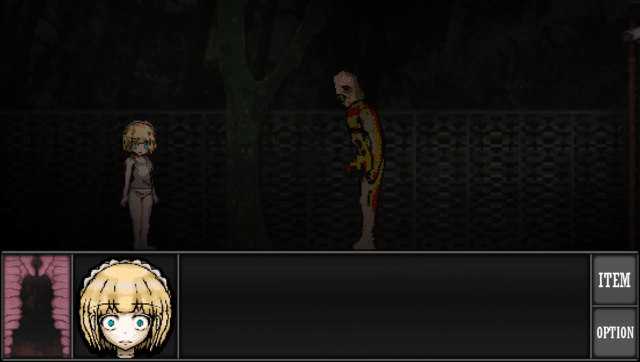 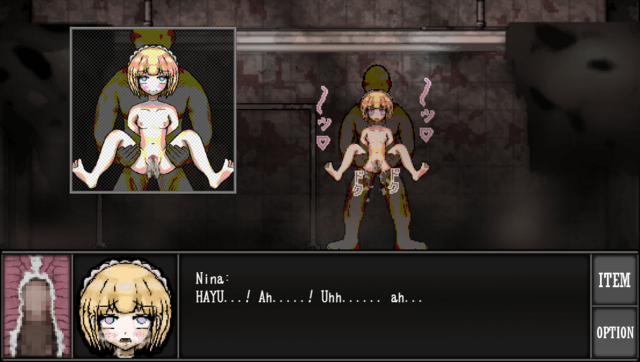 You can purchase House of Creepy Monsters on DLsite for $10.36 (estimated from ¥1,100). A demo of the game is also available and can be found on the store page.

To make sure that the game installs and plays properly, you may have to configure your system to the Japanese locale. DLsite offers a handy guide on how to do so, which is available here.

Keep an eye out for more lewd releases by following us on Twitter.