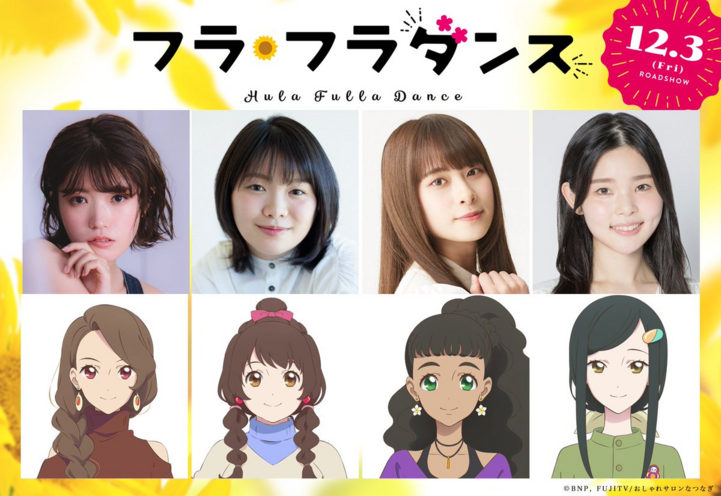 The official website for the Hula Fulla Dance original anime film revealed four supporting cast members on Tuesday. The film, originally scheduled to be released in early Summer 2021, will now open in theaters on December 3. 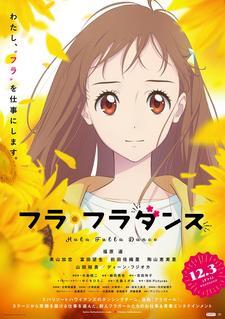 Hula Fulla Dance is the second of three anime projects for "Zutto Ouen. Project 2011+10." The goal of the project is to revitalize tourism in prefectures affected by the 2011 earthquake and tsunami, including Fukushima Prefecture, the setting of the film.