Thousands of years ago, the Great Priest Imhotep had a close relationship with the royal family of Egypt but, after accidentally unleashing the greatest evil the world has ever known upon the world, he was sealed away. In the modern day however these Magai, evil beings who try to impersonate the gods, are causing more trouble than ever and Imhotep has been unsealed to deal with them. He’s truly remorseful for how his actions lead to this, and not just because of how his best friend, Pharaoh Djoser, was corrupted into becoming the strongest Magai of all. The fate of the world is on the line, and Imhotep is the only one who can literally erase that fate.

This is a pretty standard shounen action series, although it takes a few chapters for the story to settle into how exactly it wants to approach this story. Compared to the first few chapters, Imhotep’s goal and methods of fighting the Magai doesn’t change but the story starts out with the feeling that Imhotep will be working largely independently, with Japanese schoolgirl Hinome serving as the audience’s point of view character. Then the story shifts into focusing more on the larger organization that unsealed Imhotep and discharged him with his mission to prevent Djoser from reawakening, adding a few more (shounen cliché) characters into the mix. I’ve certainly read other shounen action-with-a-fantasy-setting series that make this same shift — I recall both Bleach and D. Gray Man also did this to a certain extent — but that doesn’t make the change here any less jarring.

In fact, it’s rather easy to compare Im: Great Priest Imhotep to other shounen series since it just doesn’t do very much that’s new. Having Hinome, an otherwise ordinary schoolgirl who’s had a brush or two with the supernatural, be the main point-of-view character reminded me a lot of Hiyori from Noragami, especially with how both series are fight-heavy and Hinome/Hiyori get left out of the fights. It’s a set-up I’m not a fan of, as it makes the POV character feel interchangeable with almost any other background character and you don’t want any of your characters to feel like that.

Another aspect to the story that felt familiar was having a rather long, noticeably long, flashback for the villain’s origins (in this case, Imhotep and Djoser’s history in ancient Egypt) but having it in the second volume was rather jarring. It took up half the volume (and another quarter of the volume was simply the original one-shot version of the story) and I got the feeling that Makoto Morishita just really likes Djoser and just couldn’t wait to bring them into the story. Heck, Djoser technically appears on the cover of volume 2 before he even shows up in the story and then again on volume 3, yet after three volumes I’m not sure why Morishita is so attached to this one character.

Initially the “childhood friends accidentally betray each other” origin story tugged on my heart strings but there are a few weird actions and lines towards the end of the flashback that muddled the waters about what was really going on and that killed the feeling for me. Plus, seeing Imhotep thousands of years ago and seeing how his personality is markedly different from how he acts in modern-day Japan around Hinome, even though not much time has actually passed for him in the interim to explain a change in personality, was again, jarring, and may have worked better if this flashback had occurred a bit later in the series.

There were simply so many little jarring details like this in the story and yet Im had nothing to show for it. Even the Egyptian setting, which should have helped distinguish it from the oodles of shounen action series that have come before, felt flat and underused. It was as if Morishita needed some “flavoring” to sprinkle on a basic plot idea and left it at that; they are completely different stories but I was reminded of the webcomic Godslave which really interacts with and makes use of the messy, strange Egyptian mythology in its own action story and how that thought just makes for a more satisfying story over all.

This messy, yet boring, story, combined with the generic art (it’s exactly the style I think of when I hear the phrase “shounen fighting story”) means that this series was a real miss for me. It’s not objectively terrible, and perhaps if I had come across it ten or more years ago before I had read as much manga as I have now I would have enjoyed it more, but it’s a series I don’t plan on continuing. 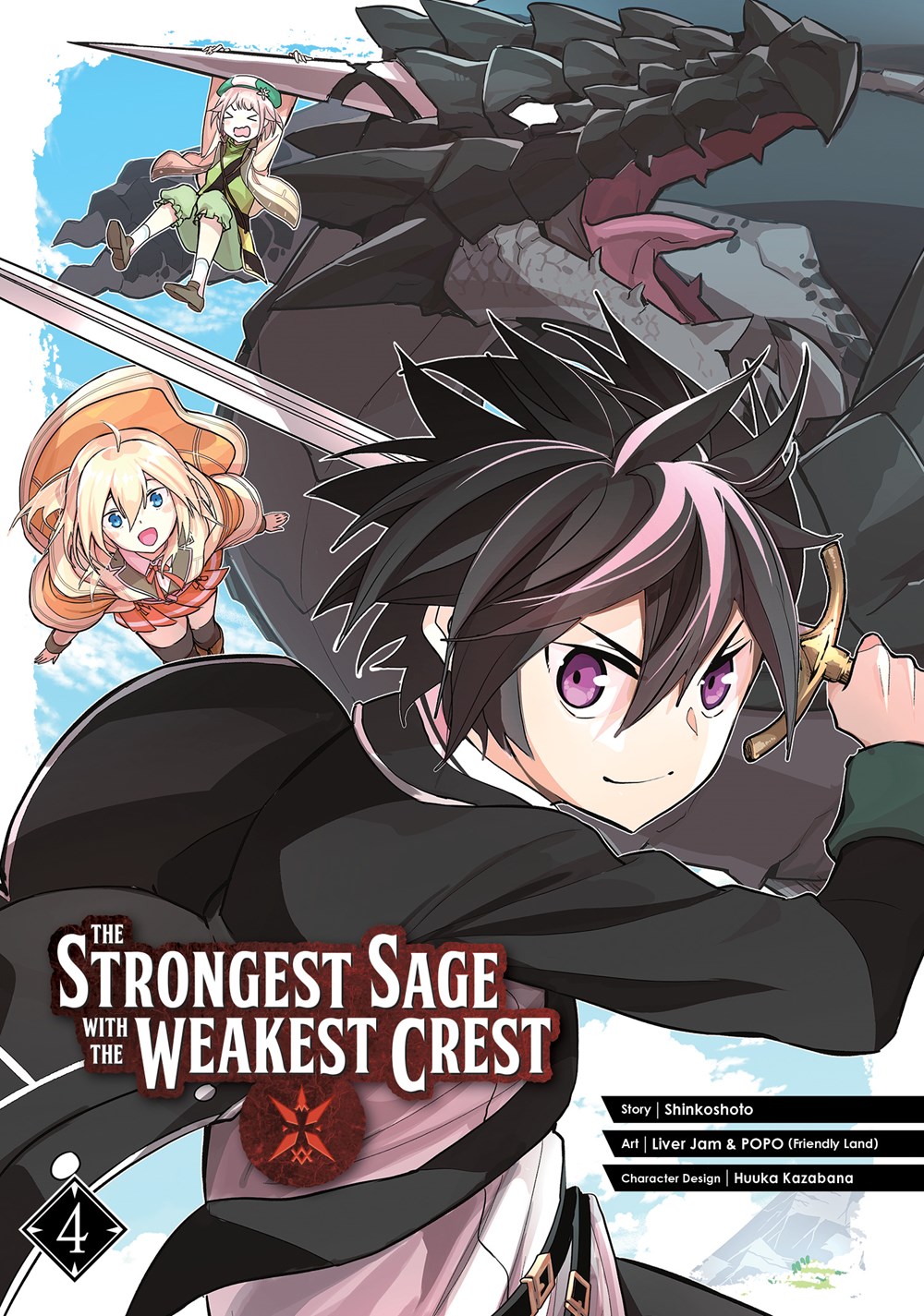