The newly announced cast members are for the following classmates of Cocoa and Chiya, from left to right in the image below:

Hiroyuki Hashimoto is returning to direct the new season at Encourage Films, and Kazuyuki Fudeyasu is also back to handle the series scripts. Yousuke Okuda is again designing the characters, and the original cast is returning.

The first season of the anime premiered in Japan in April 2014, and the second season premiered in October 2015. Crunchyroll streamed both seasons as they aired in Japan, and Sentai Filmworks released both seasons on home video in North America Gochūmon wa Usagi Desu ka?? Dear My Sister, a new special episode for the anime, opened in 40 theaters in Japan in November 2017.

Koi launched the original manga in Houbunsha's Manga Time Kirara Max magazine in 2011. In Koi's original four-panel manga, the main character Cocoa (a pun of “hot cocoa”) arrives at the café Rabbit House one day, excited for rabbits. She actually all but lives in that café. She meets lots of different girls there, including a tiny and cool girl named Chino (from “cappucino”), a tough and soldier-esque girl named Rize (“Thé des Alizés” tea), a spacey and quintessentially Japanese girl named Chiya (“Uji matcha” tea), and the ordinary but dignified Sharo (“Kilimanjaro” coffee). 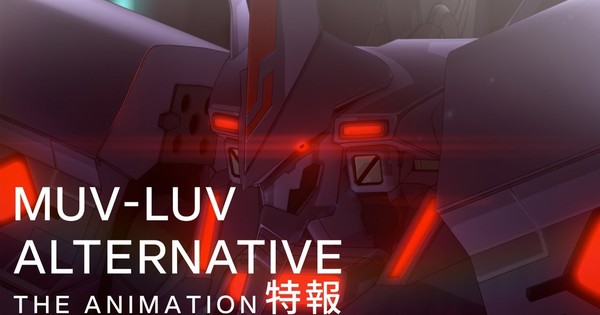