JAST USA to Release Majikoi! Game for PC This Winter

JAST USA announced on Thursday it will release MinatoSoft's Majikoi! Love Me, Seriously! (Maji de Watashi ni Koi Shinasai!!) adult visual novel in winter 2020 for PC. The company announced its license of the game in July 2017.

Experience the hugely popular visual novel that spawned a whole franchise, including a hit anime series!

Naoe Yamato, a second-year student at Kawakami Highschool, has grown up with his close-knit group of friends. They've been attached at the hip for as long as people can remember, and get up to all kinds of antics. Then, in the new semester, two more girls join their friendship group, and things get a little crazier...

A modern-day highschool comedy...where the girls are all descendants of samurai who still follow the bushido code to this day! Laughs and action abound as the guys do their best not to lose out to these tough warrior chicks.

The release is the first title in a partnership between MinatoSoft and JAST USA. 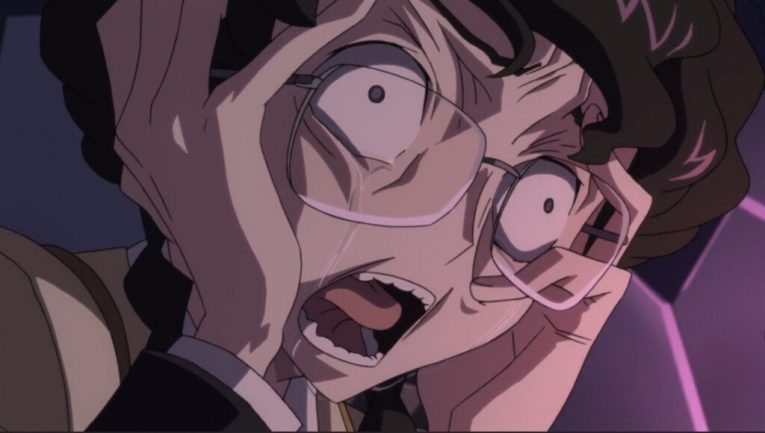 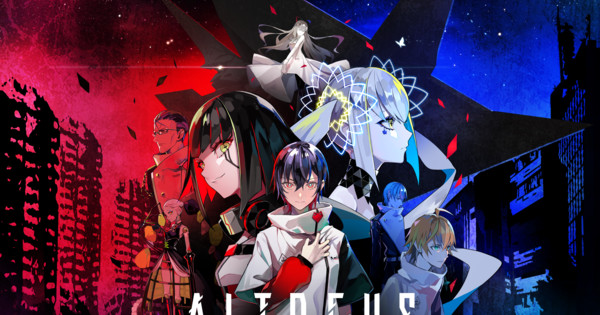