Independent developer Juicy Eliot is working on a visual novel dating sim Juicy Futa, where you explore an island from the past.

Juicy Futa follows an ever lustful and careless time travelling futanari named Eliot. While making love to her partner, Eliot accidentally activated her time travel device, which sent her to the beach of Juicy Island, a place she'd never heard of before. What’s worse, the emerald powering her time travelling wristband disappeared during the jump. As such, she’s stuck on the island until she can find a replacement.

Luckily for Eliot, new immigrants are being given houses on the island for free due to a decline in birthrates. Eliot gets a new temporary home for herself, and from that point the game becomes much more open. You’re free to visit various locations on the island at your own discretion. The current version of Juicy Futa features the bar and the shoe shop, but in the future there will be many more places available, along with a total of fifteen characters to meet.

Aside from possessing a time travelling device, Eliot is also armed with a machine that allows her to read other people’s feelings. While talking with someone, she can tell their mood, how much they trust her, lust for her, or love her. The player can use these clues to direct dialogue towards their desired conclusion. Currently, there are three sexually explicit scenes in the game, one with Eliot and another woman, and two with men. So far, all scenes are optional, with the player needing to express their consent during dialogue. 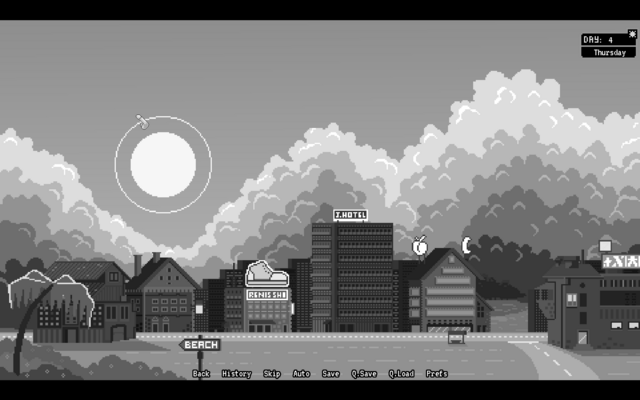 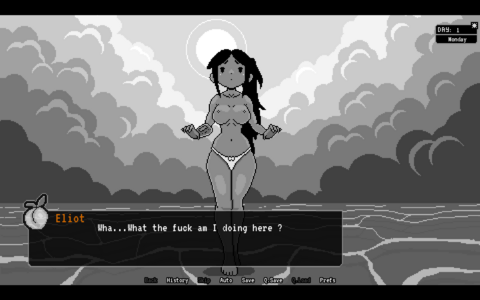 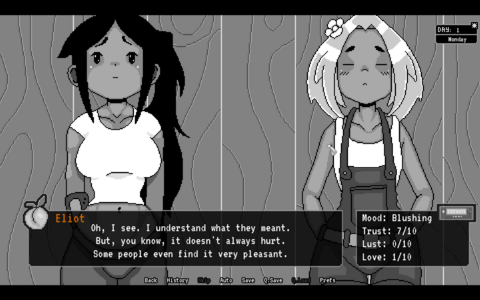 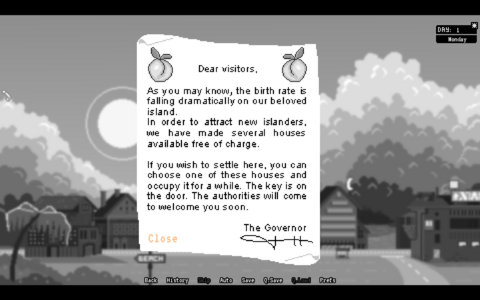 Juicy Futa is an open-world visual novel/dating-sim, set in a jazzy, black and white atmosphere.

Immerse yourself in the life of the islanders, get to know them, gain their trust, become their friends and maybe more...

You’ll have to help people and please them if you want to go home !

• A village map with many places to visit : Bar, shoe shop available in V0.3. (The hotel, church, police station and more will be available soon !)

• Your own house ! You’ll be able to customize this house on next updates.

• A lot of locations. The island is big !

• More than 15 characters and sex scene.

• An event system depending on how many days you’re on the island.

• Customize your house : Get souvenirs from your conquest and friends, buy some decoration. 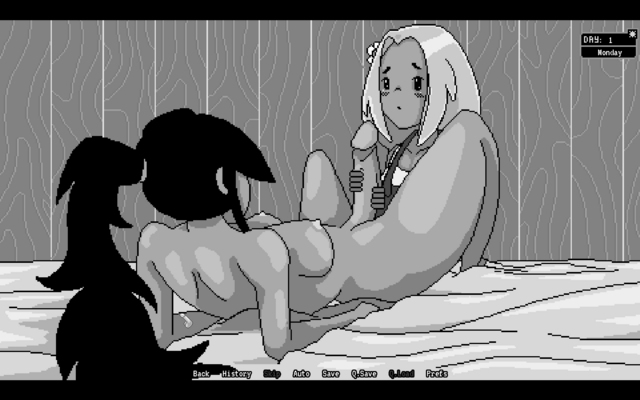 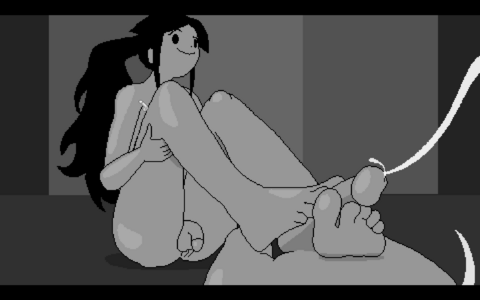 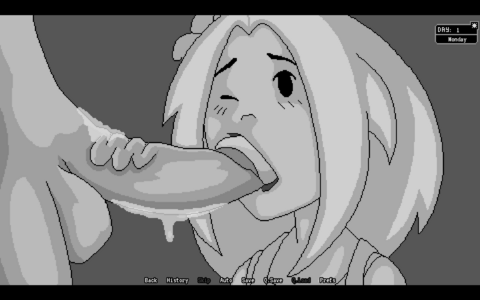 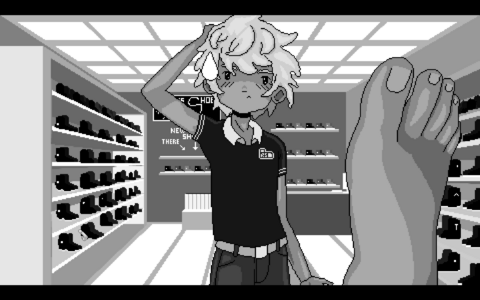 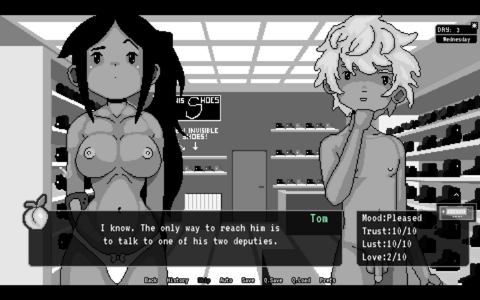 You can try out the latest public build of Juicy Futa in your browser on Itch.io. If you’d like to find more about the project or support it, you can check out Juicy Eliot’s Patreon.

Keep an eye for more lewd projects by following us on Twitter.

If you’d like to support LewdGamer directly, consider donating to our SubscribeStar. 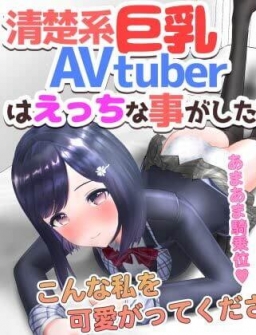