Bandai Namco Entertainment America announced on Tuesday that Hiei from Yū Yū Hakusho will be a playable DLC character in the Jump Force crossover fighting game. Hiei will launch as part of the game's Character Pass 2 for the PlayStation 4, Xbox One, and PC via Steam this fall, and for the Nintendo Switch in 2021.

Character Pass 2 includes the already released character Shoto Todoroki from My Hero Academia and the upcoming character Meruem from Hunter x Hunter. In addition to Hiei, the new character pass will include one character each from Bleach and JoJo's Bizarre Adventure.

Spike Chunsoft developed the game, which launched for the PlayStation 4, Xbox One, and PC via Steam in February 2019 in the Americas, Europe, and Japan. 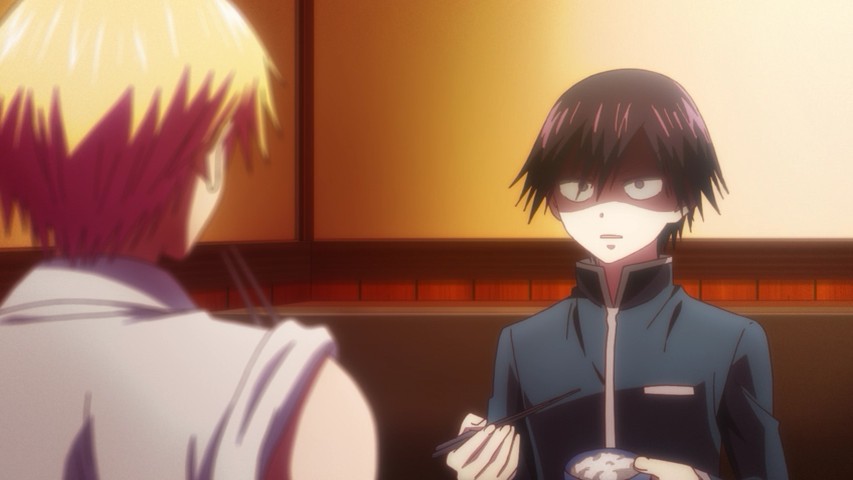