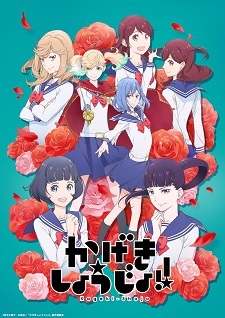 Kazuhiro Yoneda (Gleipnir) is helming the anime at Pine Jam. Screenwriter Tadashi Morishita (Akatsuki no Yona script) is in charge of the series composition. Takahiro Kishida (Haikyuu!!) is designing the characters, and Tsuneyoshi Saitou (Soukyuu no Fafner: Dead Aggressor) is composing the music.

The original ensemble drama manga launched in Jump X in May 2012 and ended in October 2014 due to the magazine ceasing serialization. Shueisha compiled the original manga into two volumes, with Hakusensha re-releasing it in a single volume titled Kageki Shoujo!! Season Zero in March 2019. Saiki began drawing a sequel manga in bi-monthly magazine Melody in February 2015, which has ten volumes in print as of November 5.

Seven Seas Entertainment licensed the manga in English in April 2020 and shipped the first volume on November 24 that year. 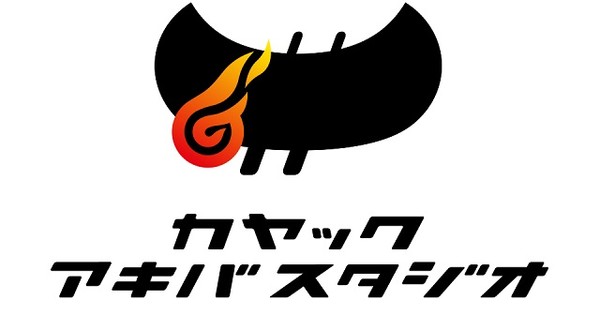 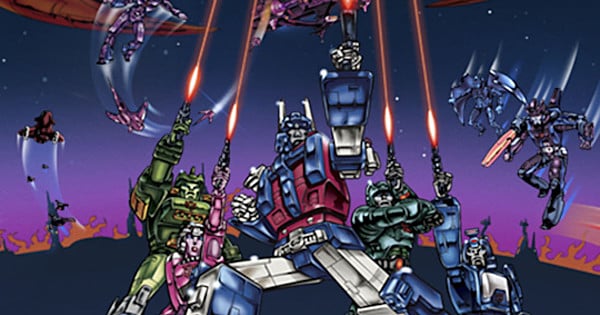