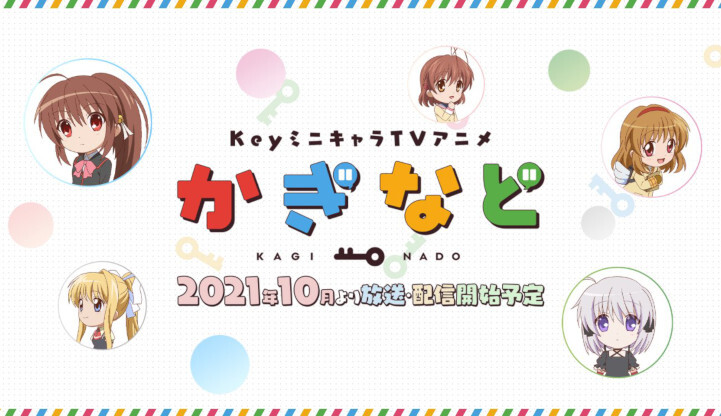 Visual novel studio Key opened an official website for a crossover television anime titled Kaginado (Key, etc.) on Monday. The anime will feature chibi renditions of characters from Kanon, Air, Clannad, Little Busters!, Rewrite, and additional Key franchises to be revealed at a later date. It premieres this October.

A teaser promotional video for Kaginado was revealed on Sunday during the KSL online 2021: Kaginado livestream. The anime was also the subject of an April Fools' tweet earlier this month. Key removed the tweet the following day.

Clannad was Key's third visual novel, and its first intended for an all-ages audience. It was adapted as a film produced by Toei Animation and released in September 2007, then by Kyoto Animation as a 23-episode television anime broadcast from October 2007 to March 2008. This season was followed by the 24-episode Clannad: After Story, which aired from October 2008 to March 2009.

The studio is currently collaborating with Ryukishi07 (Higurashi no Naku Koro ni) of the doujin group 07th Expansion on the visual novel Loopers, which is scheduled to be released on May 28. 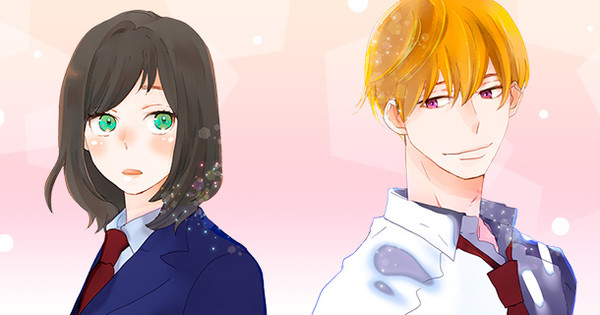 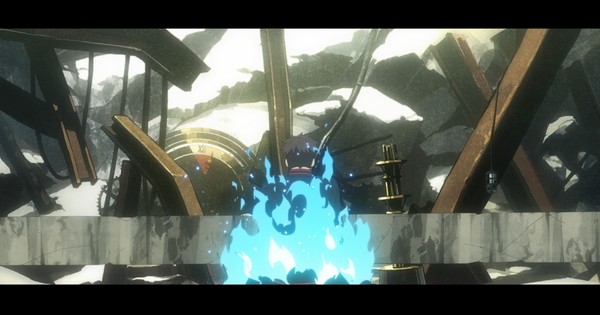