"The Empire" is a mechanized utopia with highly developed science and technology. "The Nebulis Sovereignty" is a nation feared as the "Land of the Witches" whose people use paranormal power. The two countries have been constantly at war for more than one hundred years, but now two heroes have appeared in their respective lands.

Iska has come to be recognized as the greatest military asset of the Empire at the youngest age in its history. Aliceliese is the Princess of the Nebulis Sovereignty, called the "Ice Calamity Witch" with fear by her enemies.

The two meet on the battlefield and become mortal enemies. Prides lock horns as they both fight uncompromisingly to protect their respective nations, families, and comrades.

But as they get to know each other as real people during their fierce battles, they start to become attracted to each other’s ways of life and ideals... though they are fully aware that fate will mock them cruelly, not allowing them to be together.

...Sure enough, the world's tension heightens even more, and conspiracies of the major nations become more entangled. But even in such a world divided, this boy and girl cannot stop their feelings for each other… 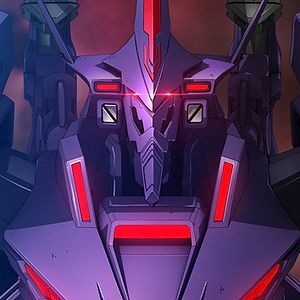 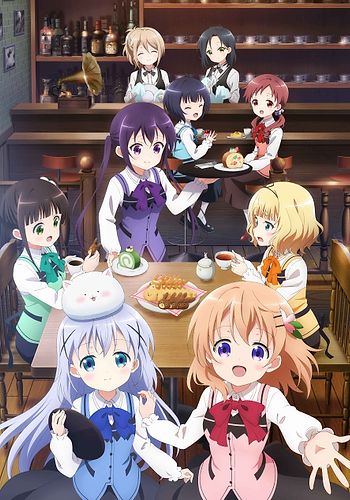