Me on the very first splash page: “What the heck, Kirby’s gonna get drunk??”
Author’s note two pages later: “Was it really okay for me to draw Kirby loopy?! I was definitely fearless back then.”

Well, at least he acknowledges it. And yes, Kirby does get smashed from alcohol loopy from Loopy Juice. And he’s an annoying drunkard (loopard?).

From what I understand, Hirokazu Hikawa’s Kirby-inspired manga was originally a 25-volume series, and the author later continued it. This version seems to be a selection of stories from over the years. Based on the Japanese title (which I only looked up afterward) and the content, this first volume centers on King Dedede, Kirby’s rival/frenemy.

Yes, I was surprised that Dedede is often the true protagonist of each tale. True, he can be selfish (as evidenced in the Beauty and the Beast-inspired chapter), but he’s often just trying to survive chaos incarnate, aka Kirby. For instance, in one story, Dedede is typhoon-proofing his castle, and Kirby decides to do the same…by evacuating his house right into the castle. Then Kirby repairs the castle’s new hole by stuffing Dedede and others into said hole. And the story just continues from there, including Kirby nailing boards to toilets and Dedede, “testing” the castle’s durability, and “saving” Dedede by sitting on him as an 8t weight.

So basically, while it’s Kirby getting drunk in the first chapter, it’s Dedede who tends to have more reason to hit the sauce. But as you might expect from a random comedy manga, the two’s relationship kind of varies. In one chapter, the two and Poppy go out on a trip together, which in other chapters, would be the last thing Dedede would agree to do. (Well, maybe second-to-last thing…Kirby singing would probably be #1 worst option.) This happens a lot in Western comics and TV, which, like this manga, tend to have random, independent stories with little tying them together.

Kirby: Manga Mania will appeal most to fans of that type of media. This is basically Looney Tunes: Dedede with Kirby Edition. I admit being apprehensive considering how this series opened, but the manga really does feature a lot of the same type of gags from Bugs and the gang. If you aren’t looking forward to Space Jam: A New Legacy, I find it hard to believe you’ll enjoy Kirby: Manga Mania. There are some cultural and/or dated aspects that may be either a bit confusing to younger readers (like cherry blossom viewing or the Furby-inspired toy), but otherwise, it’s just classic crazy comedy.

That also applies to the art, with its 90s, maybe a bit even more retro visuals. Out of all the characters, Dedede probably looks the least like his game self, and if you didn’t know he was supposed to be a penguin, I don’t think you’d ever guess. (Well, the fact he’s usually angry or injured doesn’t help either.) Pacing can be a bit fast, but again, it’s nothing unusual for this type and age of manga.

I really wasn’t a fan of the font used for dialogue. It was some sanserif font that looked both old and more suited for robot speak. Or like a comic font for a comic in a comic — that kind of “fake” text.

Otherwise, I did enjoy Kirby: Manga Mania volume 1, but it’s the sort of release I wish I knew more about before starting. I mean, it’s Kirby, so I didn’t come in expecting philosophical debates on to eat or not to eat, but I wish I knew that a) this was a selection of hits and b) a set mostly dedicated to Dedede, not Kirby. 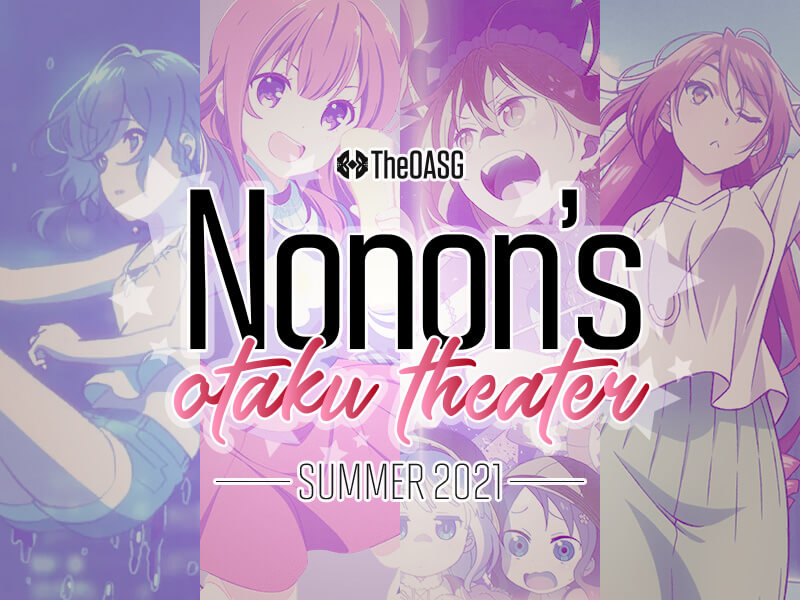