The official website and Twitter account for the television anime of Mogusu's Koi to Yobu ni wa Kimochi Warui (It's Disgusting to Call This Love) "age-gap romantic comedy" manga series opened on Friday and unveiled the staff, spring 2021 premiere, and first teaser visual for the anime.

Naomi Nakayama (Orange) is directing the anime at Nomad, with Taku Yamada (Rent-A-Girlfriend episode director) as assistant director. Yuuko Kakihara (Orange, Chihayafuru 2, Digimon Adventure tri.) is in charge of the series scripts. Mariko Fujita (Galaxy Angel, Rosario + Vampire, Urahara) is designing the characters, and is also serving as the chief animation director. Hiroaki Tsutsumi (Orange, Children of the Whales) is composing the music.

To commemorate the anime, the comic Pool website is offering the first three manga chapters for free until June 30, 2021.

The story follows the relationship between Ryō Amakusa, a sex-crazed but highly eligible bachelor with a wandering eye for women, and Ichika Arima, an ordinary otaku high school girl who is close friends with Ryō's little sister Rio. Ryō and Ichika meet by chance one day, but Ryō's direct approach — asking Ichika for a kiss and a date on the same day they meet — is a complete turn-off for Ichika. Despite Ichika's disgusted reaction (or arguably because of it), Ryō is convinced that she is the one.

The series has been running on pixiv Comic's web manga site comic Pool since 2016, and Ichijinsha published the manga's seventh compiled book volume on January 24. The series has topped 1 million copies in circulation (including the digital edition). 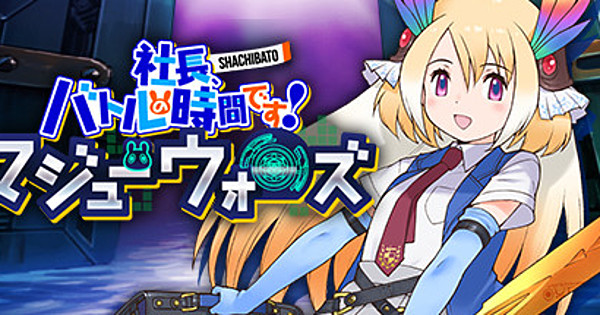 'Shachibato! President, It's Time for Battle!' Smartphone Game Gets PC Version in Spring 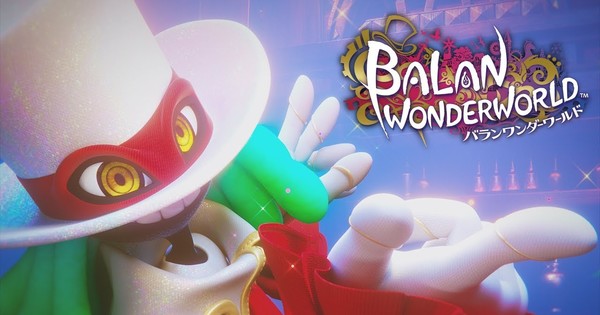 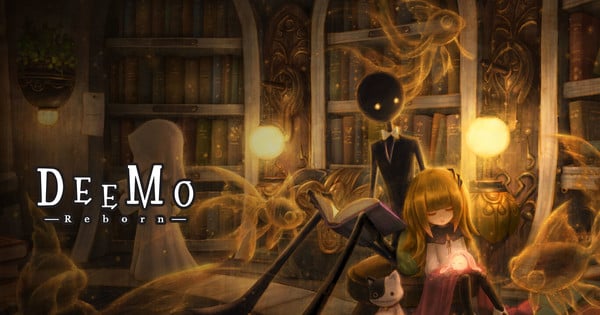 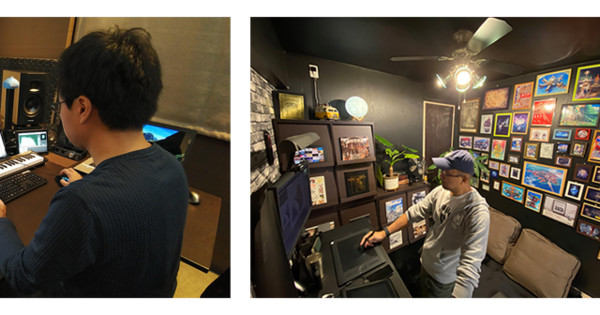