The official website for the live-action series of Kousuke Oono's The Way of the Househusband (Gokushufudō) manga announced on Friday that Kenichi Takito is joining the cast as the character Torajirō Shirakawa, a former yakuza nicknamed "The Steel-Fisted Tiger" who once rivaled Tatsu's strength, but ended up doing time, and now runs a crepe stand.

Jun Shison (Yukiatsu in live-action anohana: The Flower We Saw That Day special) will play Masa, an underling in the protagonist Tatsu's former gang.

Tamaki Shiratori plays Tatsu and Miku's daughter Himawari, another original character for the show. Himawari is an elementary schoolgirl whose maturity belies her young age, and is often more grown-up than her own mother.

The series will premiere on NTV on October 11 and air on Sundays at 10:30 p.m. Tōichirō Rutō (Ossan Love) is among the directors of the series, and Uda Manabu (99.9 -Keiji Senmon Bengōshi-) is one of the show's scriptwriters.

The Way of the Househusband follows a retired yakuza member known as "Immortal Tatsu" who is living out his post-crime career as a househusband. He still manages to find his way into trouble from time to time, except it's in the grocery aisle instead of some back alley.

Oono launched the manga on Shinchosha's Kurage Bunch website in February 2018, and Shinchosha published the fifth volume on June 9. Viz Media is publishing the manga in English, and it released the fourth volume on Tuesday.

The manga won the Best Humor Publication category at this year's Will Eisner Comic Industry Awards. The series was acknowledged as a runner-up in last year's Tsugi ni Kuru Manga Awards' web manga category and came in at #9 in this year's Web Manga General Election. The Kono Manga ga Sugoi! guidebook for 2019 ranked the manga at #8 for its top manga series for men. The series also ranked on Honya Club's "Nationwide Bookstore Employees' Recommended Comics" lists for 2018 and 2019. 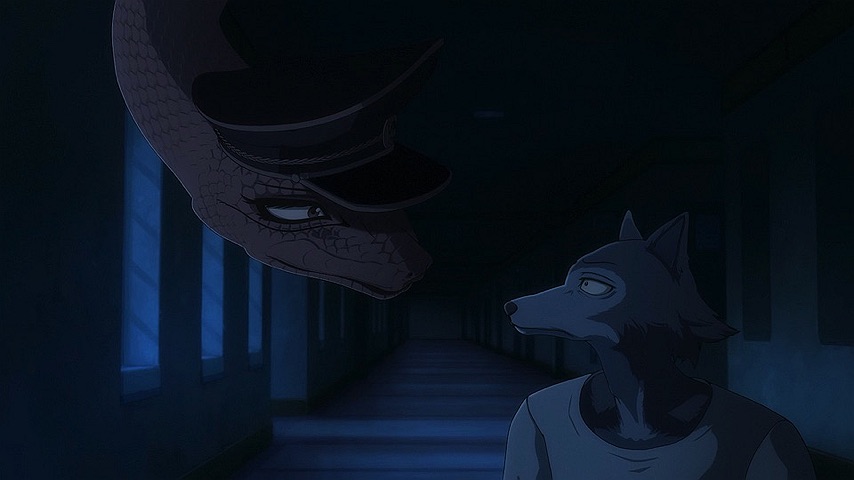 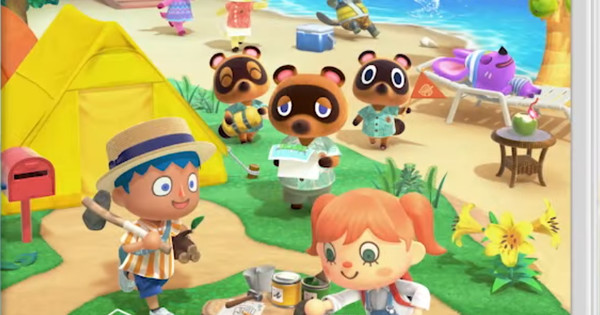