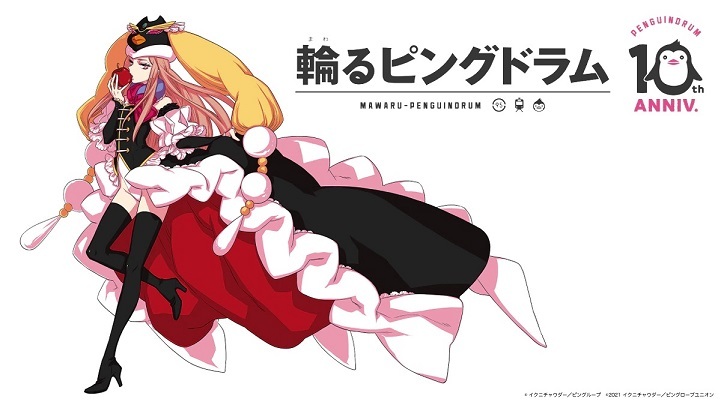 The 10th anniversary project is also launching a crowdfunding campaign on April 8 at 7:00 p.m. JST (6:00 a.m. EST), aiming to raise 10 million yen (approximately US$90,500). The fund will be spent to improve the quality of the new scenes, sound, and music. The supporters will receive merchandise, bonus items, and be featured in the ending credit of the film. 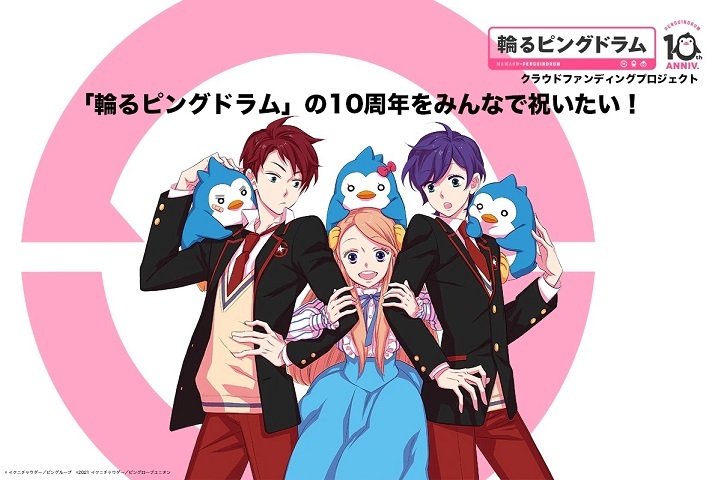 Sentai Filmworks licensed the anime series in North America and released it on two home video installments in December 2012 and March 2013.

Synopsis
For the Takakura family, destiny is an ever-spinning wheel, pointing passionately in their direction with equal tides of joy and sorrow before ticking on to the next wishmaker. With their parents gone, twin brothers Kanba and Shouma live alone with their beloved little sister Himari, whose poor health cannot decline any further.

On the day Himari is given permission to temporarily leave the hospital, her brothers take her out to the aquarium to celebrate, where the family's supposed fate is brought forth with her sudden collapse. However, when Himari is inexplicably revived by a penguin hat from the aquarium's souvenir shop, the hand of fate continues to tick faithfully forward.

With her miraculous recovery, though, comes a cost: there is a new entity within her body, whose condition for keeping her fate at bay sends the boys on a wild goose chase for the mysterious "Penguin Drum." In their search, the boys will have to follow the threads of fate leading from their own shocking past and into the lives of other wishmakers vying for the Penguin Drum, all hoping to land upon their chosen destiny. [Written by MAL Rewrite]