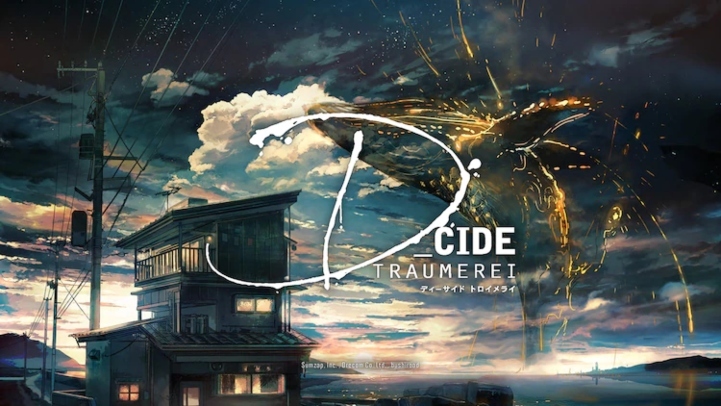 Game developers Bushiroad, Sumzap, and Drecom revealed a new mixed-media project titled D_Cide Traumerei during an event on Tuesday, which includes a smartphone game and a television anime. The event also revealed the main staff and cast members for the anime, which is scheduled to air in July 2021.

Synopsis
The stage is Shibuya.

When Ryuuhei Oda was in elementary school, he admired his kind older brother. Ryuuhei, who witnessed the mysterious death of his brother, is now a cheerful high schooler who doesn't let the lurking nightmare surrounding faze him. One day, while kickboxing, he's bitten by a mysterious creature named Tris and has an unusual dream.

He confronts his twisted desires as rumored "Drops" fly through the streets. What does he see beyond that?

J-rock band Tokyo Jihen will perform the opening theme "Kemono Jihen" for both the anime and the smartphone game.

The mix-media project's story is written by Tadashi Satomi, the writer of the first two Persona games. Kukka is designing the characters. Sumzap and Drecom are co-developing the smartphone and will also release it in Summer 2021.