Planned as a 'full-length TV series,' not OVA

Game developers anchor announced via a teaser promotional video during its live "Muv-Luv October 24th Web Event" stream that the Muv-Luv Alternative anime will debut in 2021. The company also announced that the anime is going to be "a full-length TV series and not an OVA."

After creating Kimi ga Nozomu Eien (Rumbling Hearts), adult game brand âge released the first Muv-Luv title in 2003, followed by Muv-Luv Alternative in 2006. The Muv-Luv franchise has since sold more than 500,000 games, as well as more than 3 million figures, models, and other hobby releases.

Muv-Luv Extra and Muv-Luv Unlimited launched for PC via Steam in English in July 2016, and Muv-Luv Alternative launched on Steam in September 2017. The games received PS Vita ports in Japan in January 2016 and in the West in June 2018. 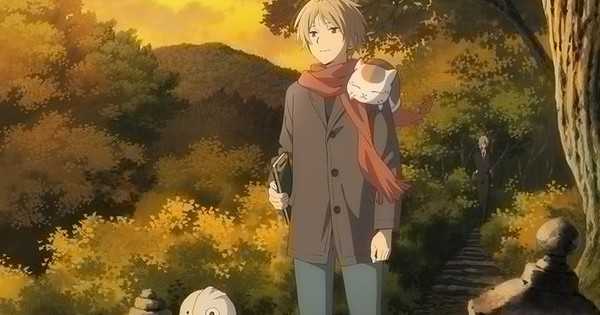 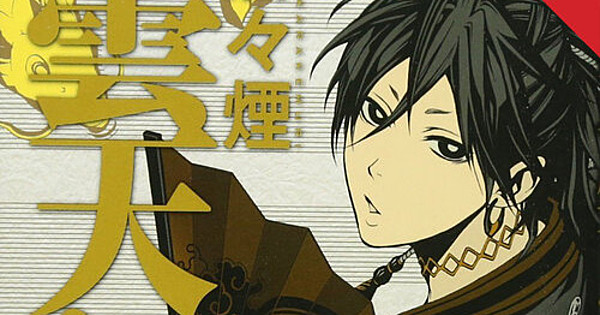