With the Allspark gone, Megatron is forced to confront the harsh reality that his Decepticons are trapped on a dying Cybertron. Meanwhile, lost in the darkest reaches of space, Optimus Prime and his team embark on a desperate mission, unexpectedly running into ... the spacefaring Mercenaries.

The Transformers: War for Cybertron CG series serves as a tie-in to Hasbro's multi-year toy line of the same name. The Siege subline launched in 2018, followed by this year's Earthrise and next year's Kingdom. 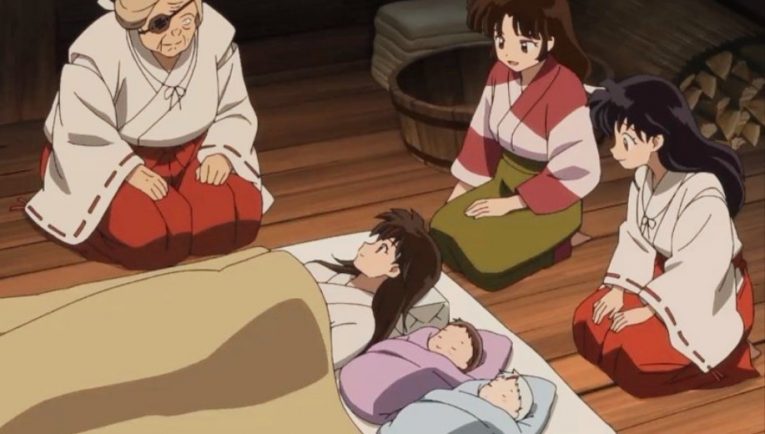 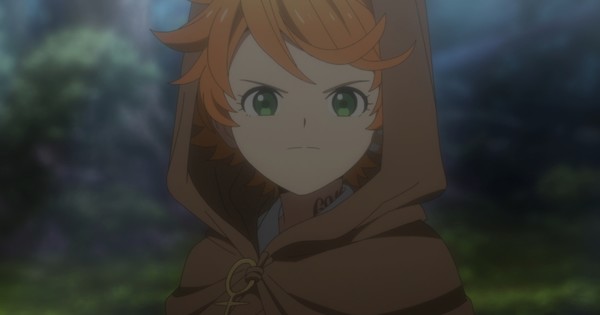