Nexon has no intention of acquisition or activism through these investments

Nexon announced on Monday that it has invested 92.4 billion yen (about US$874 million) into companies including Hasbro, Bandai Namco Holdings, Konami Holdings, and Sega Sammy Holdings. Nexon also invested in other companies, but the investments did not meet the company's threshold for disclosure. The company added that it had no intention of acquisition or activism through these long-term investments.

Nexon's board authorized in 2020 up to US$1.5 billion for investment in entertainment companies that demonstrated to them the ability to develop and sustain globally recognized intellectual property. The company recorded a gain of 29.5 billion yen (about US$279 million).

Nexon was founded in South Korea in 1994, but is headquartered in Tokyo, Japan. The company specializes in free-to-play mobile and online games, such as MapleStory, SINoALICE, and the original Kemono Friends game. 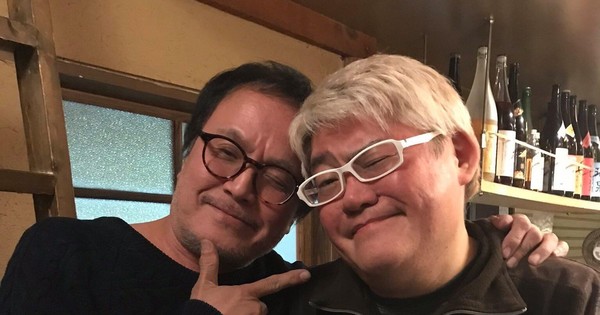