Japanese developer Ninetail has launched a crowdfunding campaign for the English localization of VenusBlood HOLLOW following their last year’s success with VenusBlood FRONTIER.

Ninetail has partnered with JAST USA to launch a crowdfunding campaign for VenusBlood HOLLOW, a localization project aiming to produce an English language version of VenusBlood HYPNO, the fourteenth title in the SRPG franchise. The director of Ninetail, Keimaru, has written an official message to those interested in the project: In VenusBlood HOLLOW the player will take the role of Leonhardt, captain of the Verganian Empire’s secret task force “Black Arme Vapula”. After the Verganian empress Karvia loses the trust of the demon lords ruling the surrounding kingdoms, she orders Leonhardt and his unit to subjugate the entirety of Helvetia under her rule. However, unbeknownst to Karvia, Leonhardt and his cousin Anora hold immeasurable resentment towards their empress, who holds them as slaves. Planning to take revenge on her and steal her empire from her, Leanhardt joins Karvia’s kind-hearted, half-demon sister Sylvia in a plot to end Karvia’s rule.

The game follows an SRPG formula interlaced with Visual Novel storytelling. Between each story chapter of the game you will be sent to the map screen representing the state of Helvetia and given a clear objective to accomplish. While on the map screen you have the ability to recruit, equip, and deploy units, as well as manage the interior affairs of your kingdom. The game’s focus is mainly on developing and managing your armies and territories, with battles being largely automated. Uniquely to VenusBlood HOLLOW, the SRPG portion of the game will now be optional, with easy and very easy difficulty modes allowing players to instantly win each mission with a press of a button.

Ninetail has previously succeeded in crowdfunding their localization efforts for VenusBlood FRONTIER, which was successfully published on JAST USA and Steam last year. The developer now hopes to repeat this success with VenusBlood HOLLOW, which will present a wholly new story and expand the gameplay mechanics of their previous release. In order to produce a localization of VenusBlood HOLLOW Ninetail will need to gather at least $124,188 (converted from ¥13,200,000). Half of the budget would be spent on translating the game, while the reminder would be used to finance programming, voice acting, fulfilling backer rewards, and paying off Kickstarter fees.

The SRPG portion of VenusBlood HOLLOW will see a lot of improvements over the previous game, with increased squad sizes, battles of up to eighteen units at once, the ability to protect specific provinces by leaving squads behind, addition of internal affairs, wraiths, formations, and new skills.

Meanwhile, the game’s branching story will again feature multiple endings and in-depth corruption mechanics, referred to as morphing. Subjugating an enemy faction will cause its leader, together with their most trusted subordinate, to join Leonhardt. It will be up to the player whether they befriend their new allies, or corrupt them, leading them into perversion or even further into a broken state of mind. VenusBlood HOLLOW will feature fourteen heroines with key roles in the story, as well as many side characters. 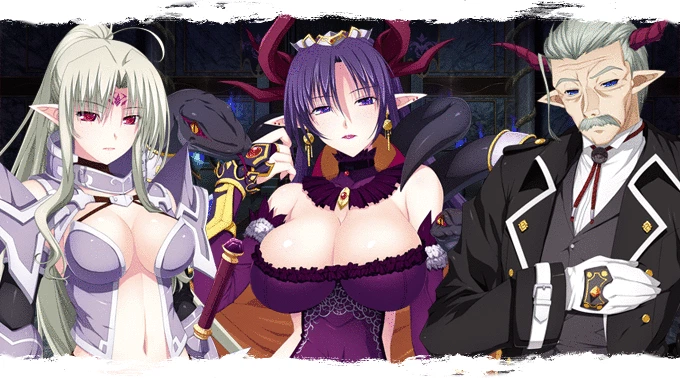 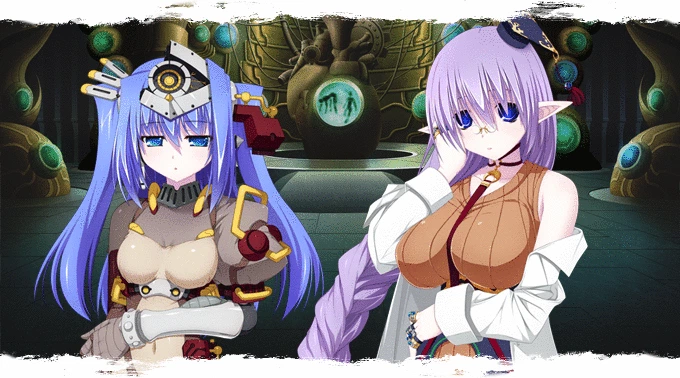 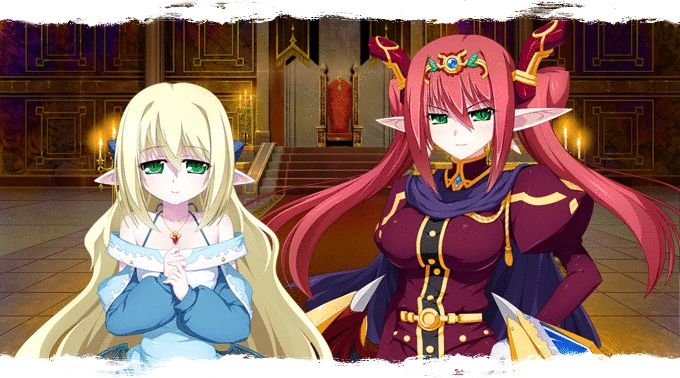 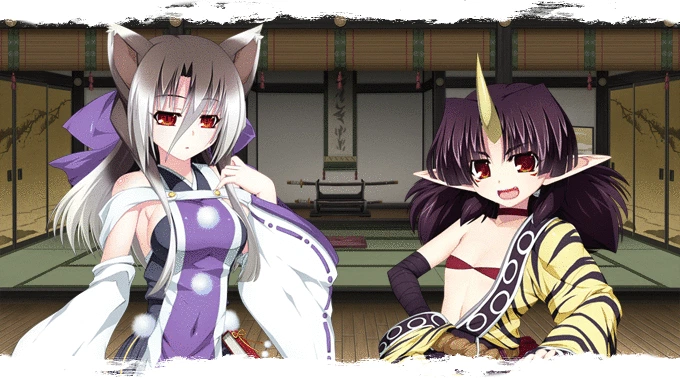 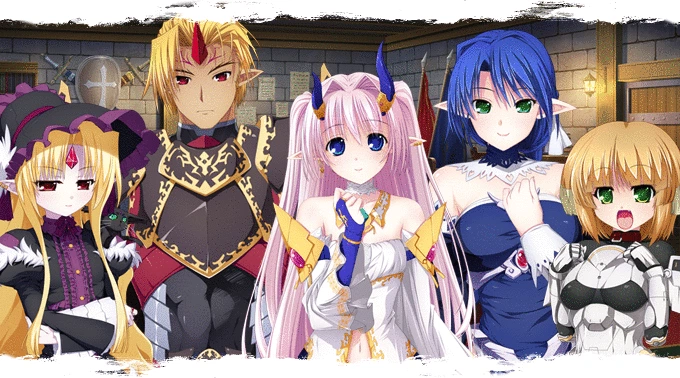 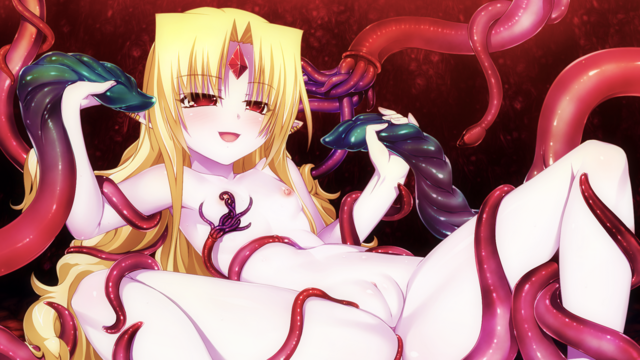 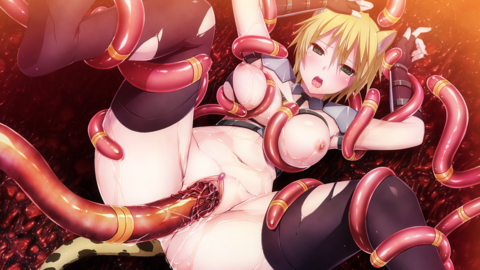 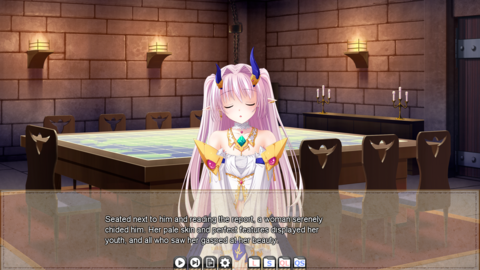 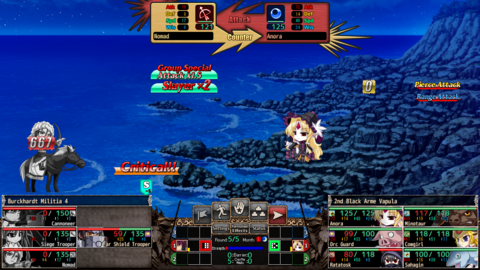 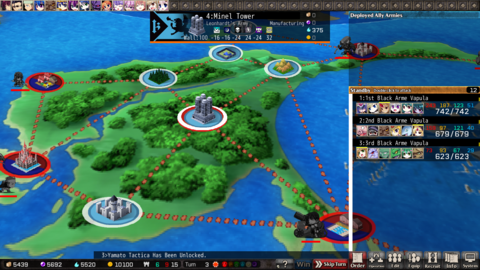 The goal of the crowdfunding campaign for VenusBlood HOLLOW is to localize the game, and as such there are no planned stretch goals. Those who choose to support the project have the ability to choose from among a multitude of reward tiers. Ninetail is offering the digital copy of the game upon release to those who pledge $37 or more, while a physical copy of the game requires pledging $75 or more instead. You can find out more about VenusBlood HOLLOW and support the campaign on Kickstarter. A lengthy demo of the game is available on JAST USA. The game is scheduled to release in December of 2021 on Steam, JAST USA, DLSA and FANZA(DMM). JAST USA will also distribute a free cut content patch for the game. At the time of writing, VenusBlood HOLLOW has gathered $79,931 (estimated from ¥8,495,960) out of their $124,188 (estimated from ¥13,200,00) goal.

Keep an eye out for more interesting projects by following us on Twitter.