Nintendo confirmed in its Fiscal Year Ending March 2021: Corporate Management Policy Briefing on Wednesday that Illumination's animated film adaptation of Nintendo's Super Mario Bros. game franchise will open in theaters in 2022. The briefing noted that "production is moving ahead smoothly."

Illumination founder Chris Meledandri told entertainment news source Variety in November 2018 that the film was in “priority development” for a possible theatrical debut by 2022. Meledandri is co-producing the film with Super Mario Bros. creator Shigeru Miyamoto. Meledandri stated that Miyamoto is "front and center in the creation of this film" and noted that the "original creative voice" is often absent from Hollywood film adaptations.

Nintendo president Tatsumi Kimishima said in an interview with The Asahi Shimbun newspaper in May 2016 that Nintendo was in talks with production companies to make films based on its games.

The Buzzfeed website reported in 2014 that Nintendo was in talks with Sony Pictures for film rights to the Super Mario Bros. franchise. The live-action Ghost in the Shell film's producer Avi Arad was linked to the production. 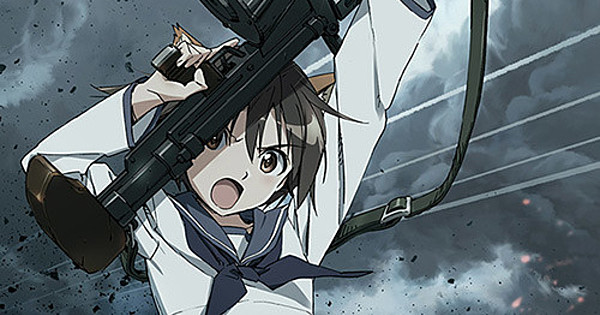