How would you rate episode 1 of
Odd Taxi ?

How would you rate episode 2 of
Odd Taxi ?

How would you rate episode 3 of
Odd Taxi ?

Reading like Taxi Driver with a splash of A Scanner Darkly, and looking like a forgotten Nicktoon, Odd Taxi builds its offbeat crime thriller out of wry observational humor, seedy characters, and talking animals. It also stands out as one of the strongest offerings of the spring anime season, or at the very least, it's the best one with a walrus for a protagonist. Honestly, though, the cartoony aesthetic and anthropomorphic animal characters are probably the most conventional aspects of the show so far. And that's why I like it so much! There have been plenty of recent furry anime series, anyway. What really sets Odd Taxi apart from the pack is not its appearance, but its voice—both in the abstract and audiological senses of the word. The banter-driven development of its characters and mystery is its most refreshing quality, and as of its third episode, Odd Taxi has a hell of a lot to say.

Much of Odd Taxi's idiosyncrasy stems from its main character. As an acerbic 41-year-old taxi driver eking out a small and lonely living in the neon streets of the big city, Odokawa is an unusual protagonist for anime—a medium where it can be a big ask to find a single recurring character in their forties, let alone a principal one. He wouldn't, however, be an atypical protagonist for a Martin Scorsese film, to name the immediately obvious example. In that respect, he's a familiar and flawed kind of anti-hero: surly, sarcastic, and antisocial, but possessing a strong moral code alongside a tragic past that informs his present prickliness. The first episode also strongly hints that the anthropomorphic aesthetic of the show may be a consequence of his worsening psychological problems, including insomnia. And if he's an unreliable narrator, this raises all sorts of questions regarding his role in the disappearance of the high school girl at the center of the narrative. Is he helping her out by letting her stay in his apartment, or is there something more sinister going on? I like Odokawa, but I also like that we don't know how much we can trust him yet. Odd Taxi's sense of mystery is much richer for it.

Of course, the most distinguishing feature of Odokawa, and consequently of Odd Taxi itself, is his aptitude for banter. From sharp wit to hypnotizing inanity, the rhythm of mundane dialogue is the heartbeat of Odd Taxi. Each episode builds itself around conversations that Odokawa has with his passengers, and although he's not quick to start them, he's deceptively eager to keep them going. I know I fell in love with him as soon as he started dismantling the fundamental shamefulness behind the pursuit of Twitter virality. It's a cliché, but he was literally just saying things I had thought many times before about the bad bird website (by the way, please follow me on Twitter via the link at the end of the article, thanks!). And Natsuki Hanae's performance is just stellar; it's great to hear him act against-type and insert so much personality into Odokawa's soft, droning monotone.

This aptitude for banter extends to all of Odokawa's acquaintances, and we see their personalities unfold organically as they jabber about unimportant topics like who had the best part in “We Are The World.” While there's a manzai flavor to the back-and-forth between characters, it's a lot more subdued and rapid-fire than I'm used to, and the flow also feels more natural than your typical anime. Characters frequently interrupt and talk over each other, and the routines can even feel ad-libbed (I suspect they aren't, because the usual anime workflow is not at all conducive to improv, but kudos to the staff if they made that work). Between the prominence of the radio talk show and the discussions of rakugo, the writing exhibits a fondness and respect for spoken word entertainment that makes the high quality of its own dialogue unsurprising.

As the cast of characters and web of relationships grow ever more byzantine, the core group remains solid enough to keep the plot's wheels on the pavement. I especially like Shirakawa as a good foil for Odokawa. She's younger, brighter, and nicer, but she's also quick to parry and riposte his sarcasm with just as much sauce. Her drug smuggling also adds a dark and compelling side to her character, made all the more relatable by the insinuation she's only doing it to pay off her student loans. Gotta love capitalism! Kakihana is a welcome goofy counterpart to Odokawa's gloominess, but even he has the pathos of an aging janitor who feels like he missed the bus somewhere along his life's road. In general, I'm really attracted to Odd Taxi's ability to both take deserved jabs at its characters' flaws and emphasize their humanity in the face of a harsh and chaotic universe. The Homosapiens duo, for example, come across as affably bitter blowhards over the radio, but their scene in Odokawa's cab provides a more complex (and funnier) portrait of two jerks with genuine affection for each other. It's intelligent character writing, and I hope we keep getting scenes like this even if the plot eventually decides to take over.

The central puzzle of the missing high school girl and her ties to the mob is an important driving force, but Odd Taxi has been content to let it burn slowly in the background as it continues to establish its cast and setting. This is why I call the show banter-driven, as opposed to plot-driven. That said, I do like the increasingly tangled web it's been weaving, full of criminals and other shady characters, each with their own agenda and ambition. I'm not one for speculating too heavily, but I am definitely intrigued to see how all of these dots connect. The third episode, to that end, concludes on a hell of punchline, when it's confirmed that Kakihana's teenage Tinder sweetheart is actually one of the idols from Mystery Kiss, tailed by her very large manager. As Odokawa suspected, he's getting played, but towards what end, we'll have to wait and see.

Odd Taxi sure has a lot going on! In spite of that, it's been a consistently breezy watch. Its combination of jokes, jabs, drivel, and driving has so far ensured that each episode whips by in a flash, despite the show taking its sweet time setting its seedy stage. I'm on board, and perhaps more importantly, I think Odd Taxi's atypical approach to its characters, dialogue, and aesthetic could appeal to audiences outside of the usual anime sphere. It's probably too weird to be a big hit, but if it holds this level of quality, it has the chance to become one of those hidden gems you recommend to your friends years down the line. Lest I get too ahead of myself, however, I just want to say that Odd Taxi is a very good taxi so far, and it's worth hailing. 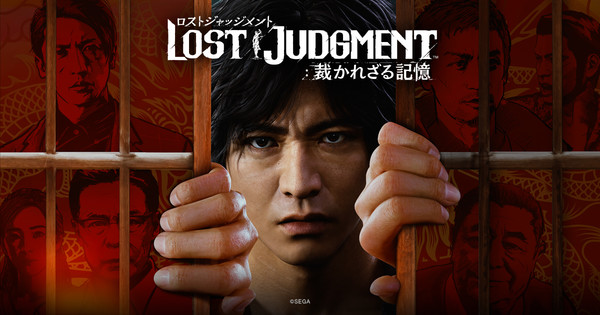 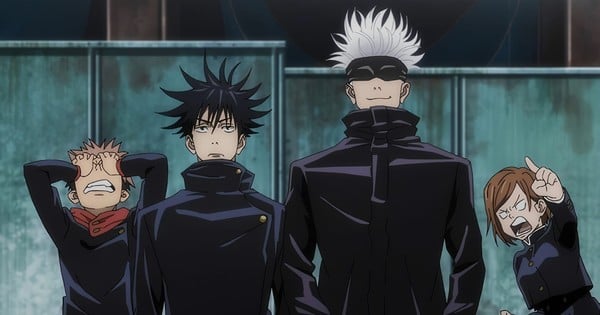